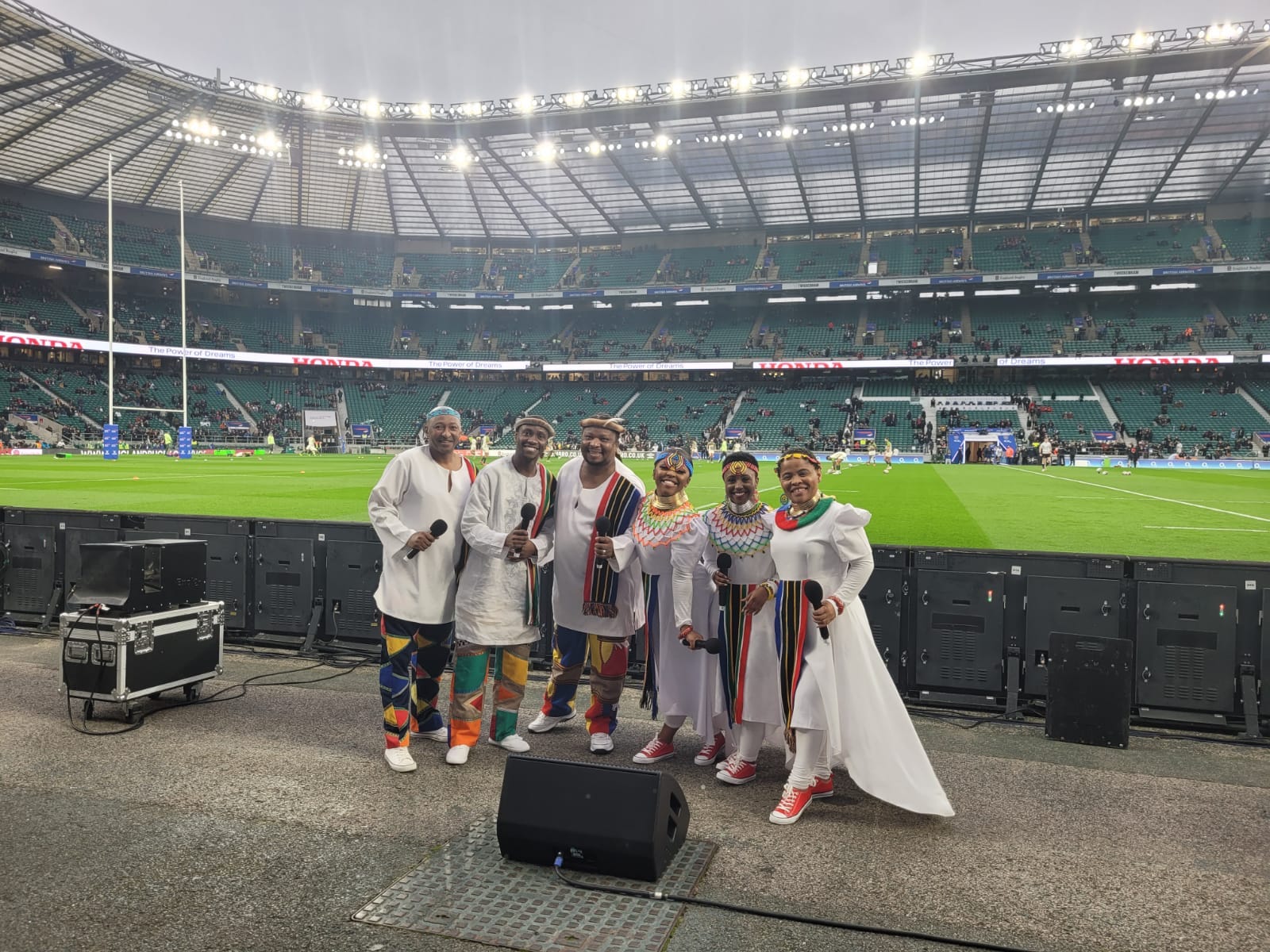 Frank Warren started Matters Musical in Stoke Newington, North London in November 1991, initially with support from the Hackney Enterprise Allowance Start-Up Scheme. At the beginning he wrote his name on his business card, and indeed his activity as “agent for, manager of and consultant on Matters Musical”. As deliberately vague as he could make it as he had absolutely no idea what he would do with his baby, where it might go, or what it might become. Today, 30 years on, he still has little idea.

In those 30 years, Matters Musical has directly employed dozens of people in London, Surrey and West Dorset, has organised thousands of live performances in the UK and around the world, and provided work for many, many thousands of musicians, dancers and physical performers in situations ranging from Papal visits to international sporting events, many live events for the Mayor of London, the Queen’s Jubilee celebrations and countless more, including funerals. And, sadly, especially funerals over the past 21 months.

We have supplied every major sporting stadium in the British Isles with entertainment befitting the event or occasion, often bespoke to the event, from original compositions to choreographed routines, in England, Scotland, Wales and Ireland. Often working with event organisers to create music and physical performance specific for the day and theme, we have been hands on at many football, cricket and rugby pitches, guiding and stage managing our performers through their routines, often to deafening roars from the spectators – there is no sound quite like 80,000 or 90,000 people in full voice! There is little doubt that our South African Choir (see photo) contributed to the amazingly close English Team’s victory over South Africa at Twickenham last weekend, which saw England reverse their defeat by the same Nation in the 2019 Rugby World Cup final and become victorious by a single point. Unfortunately to the chagrin of the choir.

Every year we produce countless musical activities to celebrate historical, cultural and religious festivities such as St George’s Day, St Andrew’s Day, Diwali, Burns’ Night, St Patrick’s Day, Ramadan, VE Day, Chinese New Year, Valentine’s Day etc, often themed to the day. Summer weddings and festivals keep us occupied throughout the warmer months, and we are busy again for Oktoberfest events and, later in the year, helping Christmas Lights’ switching on events, Christmas markets, and then Christmas and New Year celebrations themselves, before we kick the New Year off with Burns’ Night suppers.

Throughout the year we get involved in both corporate team building events and providing school workshops for our younger team builders, and our background in World Music has given us a large roster of suitable artists for many such activities. Recently, both before and since the various lockdowns the country has experienced, there has been a growing desire for more Eco friendly events, and this can only grow with the ever increasing awareness of the serious climate issues which threaten the world.

We’re looking forward to seeing what the next 30 years brings but, in the meantime, keep as safe as you can, and do please pass on any comments!