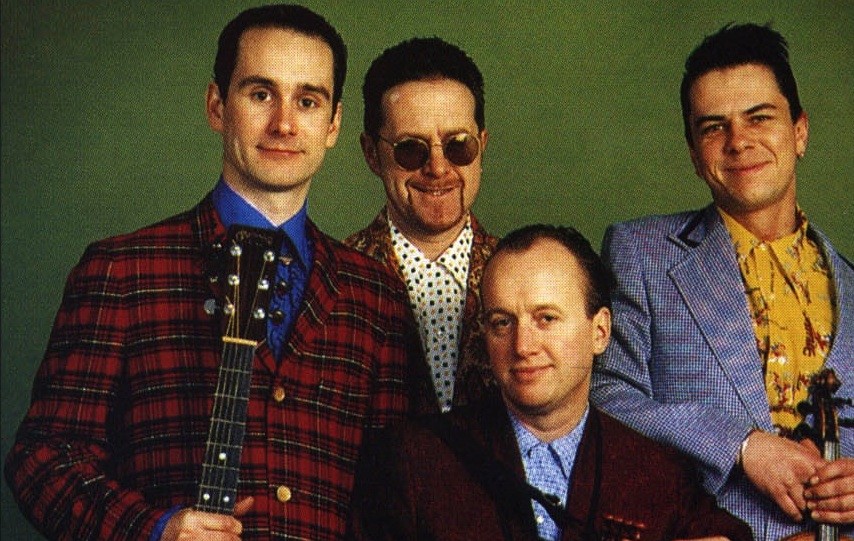 Cajun band for hire.
The core of the Bearcats is based around the Cajun accordion, fiddle, guitar and drums. Straight down the line uncluttered, driving Cajun music which defies the audience not to dance.

the state of the art in Brit-Cajun authenticity

Getting back to basics and still getting down

The most authentic Cajun sounds outside Louisiana itself!

The core of the Bearcats is based around the Cajun accordion, fiddle, guitar and drums. The approach is simple. Straight down the line uncluttered, driving Cajun music which defies the audience not to dance.

The Bearcats were formed in the summer of 1991 by a group of musicians who between them had spent more time than anyone else in this country immersing themselves in the music of Southwest Louisiana. It came as no surprise that they rapidly established themselves as one of the few bands outside Lousiana who can capture the unmistakable but elusive sound of Cajun music. They instantly became firm favourites with dancers who loved their solid beat. “Y’all got a good rhythm.” as Cajun musician D.L. Menard said when they supported him on their authentic sound and their understanding of that elusive Cajun spirit. At the end of 1996 they even toured for two weeks in the UK with Steve Riley as a special band member!

The Bearcats create a powerful and irresistible style of traditional Cajun music which has surprised and delighted not just their audiences but also musicians on tour from Louisiana. On stage the band capture the subtle rhythms of the two steps and waltzes which are the staple diet of all Cajun bands. In addition they vary their sets with Cajun blues, and one steps, to provide a non-stop Louisiana Saturday night whatever the day of the week!

Venues
The Bearcat Cajun Playboys have appeared in every kind of venue from small bars to large festivals. They have been booked by numerous arts, Cajun, blues and folk festivals in the UK and abroad including Sidmouth International Festival, Aalborg, Basle, Murcia, Ostersund, Belfast, Galway, Bracknell, Ironbridge, Monghan, Omagh, Soho and Trowbridge where they have played both on concert bills and for Cajun dance nights which are proving increasingly popular. They have also been a natural choice for the rapidly developing Cajun festival scene with headline appearances at Derby, Bury, Exeter, Kendal, London, Gloucester, Burnley, Torrington, Bradford and The South Bank Festival. The reputation of the band for providing high quality Cajun music has spread further afield and they have made successful visits to Denmark, Spain, Sweden, Switzerland and Ireland where ecstatic audiences were demanding a return tour before the end of the first gig. Between these festivals appearances the band have played venues all over the country establishing a reputation for drawing full houses and driving audiences onto the dance floor where the good times never fail to roll. The band have also proved very popular for Cajun dance classes working in conjunction with Phil and Barbara Hodson of “Allons Dancer” who have travelled the length and breadth of the country to do workshops with their favourite band – “As far as we are concerned The Bearcats are the hottest thing this side of the Atlantic, they have a depth of sound that is second only to Louisiana band Steve Riley and the Mamou Playboys”.
Line Up
Chris Hall – Cajun accordion, vocals
Mitch Proctor – Fiddle, steel guitar, vocals
Murray Brailsford – Guitar
Sam Murray – Drums

“The Bearcats new release, Cajun Tracks, is marked by sensitive playing and a tastelful selection of traditional covers” Offbeat

“Now, The Bearcats satisfy. Rather than burning down the shack, they mostly settle into a nice shuffle that makes you want to slide your sneakers across the sawdust floor” Dirty Linen

“The ensemble sound is just right – getting the spirit without sacrificing the essential lift and good times.” Blues & Rhythm

“the state of the art in Brit-Cajun authenticity” Folk Roots

“wonderful, gloriously addictive, seductive..you will not find a better new Cajun release anywhere. This is not a recommendation to buy but an order” Folk on Tap

“Getting back to basics and still getting down” City Limits

“The most authentic Cajun sounds outside Louisiana itself!” Now Dig This