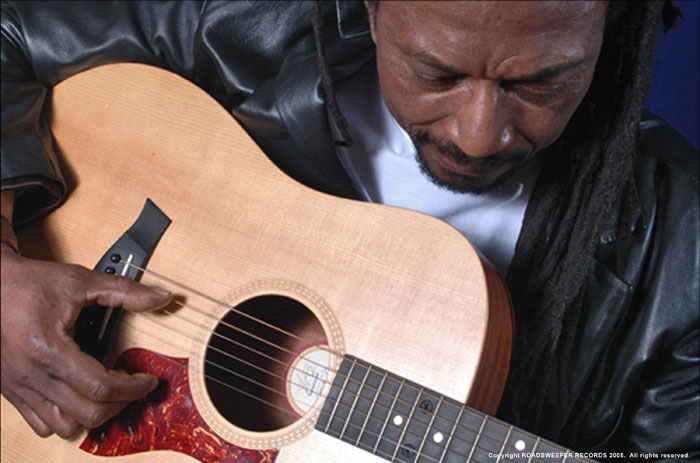 Nigerian musician for hire.
Ben Okafor’s is an evocative voice which serves to entertain, educate and inspire people all over the world. Respected and renowned amongst his peers in his native Nigeria, the USA, Europe and beyond, Ben has a sound reputation for empowering people to use their intellect in conjunction with their artistic skills to express their views on world issues peacefully yet effectively. 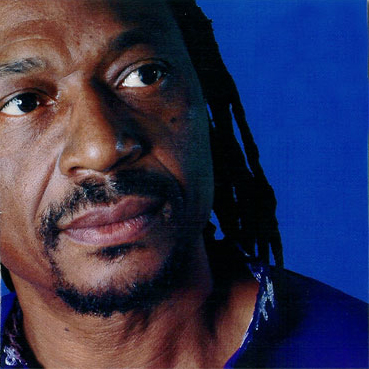 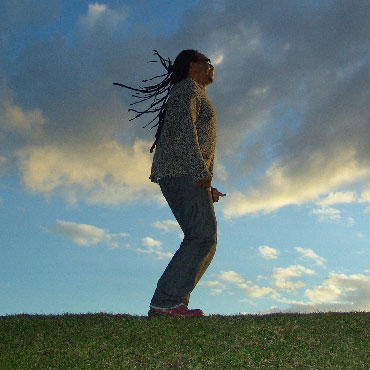 A refreshing and sincere spirit 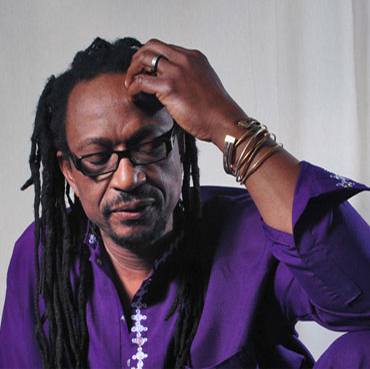 Ben Okafor’s is an evocative voice which serves to entertain, educate and inspire people all over the world. Respected and renowned amongst his peers in his native Nigeria, the USA, Europe and beyond, Ben has a sound reputation for empowering people to use their intellect in conjunction with their artistic skills to express their views on world issues peacefully yet effectively.

Ben was born in Enugu, eastern Nigeria as one of eight children and his music and early life were shaped by his experiences. As a child, Ben was amongst millions of victims of the Nigeria/Biafra civil war and at the age of 13 enlisted as a soldier. The pain and destruction he witnessed during that period continues to influence the lyrics of his songs, which reflect a heart-felt plea for justice and truth globally.

Ben moved to the UK in 1979 and settled in the Midlands, quickly releasing two albums both produced by Bob Lamb of early UB40 fame. Ben’s commitment to social justice then later led to collaborations with Amnesty International, the Anti-Apartheid Movement and the Coalition to Stop the Use of Child Soldiers. Ben campaigned and toured as part of War Child and Make Poverty History, always using the global language of music as his main tool. In 2006 Ben wrote the title track ‘Bemamou’ (Enfants Soldats) for the album No Child Soldiers which featured African artists including Alpha Blondy, Angelique Kidjo, Youssou N’Dour and Salif Keita.

Ben considers his genre to be “socio-spiritual consciousness”. This goes beyond song writing, composing and/or performing music and seeks to keep exploring the potential roles of the arts in our modern world. Ben has released 10 albums and his artistic accessibility and relevance has led to him performing in the UK, Europe, USA, India, Nigeria and South Africa at festivals such as Glastonbury, Greenbelt, Liverpool, Cheltenham, Bristol and Cambridge Folk Festival and headlining for the Refugee Week Festival (UK) to name but a few. Ben has toured the US performing at festivals such as Cornerstone.

Ben Okafor is a man who passionately engages with the struggles of those least able to represent themselves. He is non-compromising in his fight for justice, peace and love. Ben takes this platform seriously and expects nothing less than excellence from himself. Ben is a man of stature and genuine spiritual sensibilities. Grounded in the certain knowledge that Africans will speak for themselves, Ben says, “I am convinced that we, Africans, will play an indispensable part in building tomorrow’s world. We are doing so even now. Africa will be united someday and speak as a collective – it’s our culture,
it’s our heritage and it is our destiny”.

Ben’s has also pursued an acting career which began in 1993, and he has since acquired a taste for it. Ben has been involved in theatrical productions ranging from original works to Shakespearean plays. Ben co-wrote and starred in ‘Child of Biafra’, a play about war and destruction and their effects on families during Nigeria’s civil war. Ben also wrote and directed the music for ‘African Snow’ and performed in the play “Rough Crossing”.

Ben can appear as a solo artist or with his band. The usual members are:

although on some occasions he goes out with smaller versions of this line-up.

“By his 14th birthday Ben Okafor had seen more death and destruction than 50 Cent could witness in a lifetime. Rootsy Reggae for a worthy cause” BLUES and SOUL

“A refreshing and sincere spirit” THE VOICE

“The man is a superstar, all it needs is for people to hear him and realise it” THE BEAT

“Ben Okafor is the kind of counter-culture renaissance man that denies lazy pigeonholing. Call him a reggae musician an actor or a political activist and you just won’t catch the whole creative sweep of this passionate, articulate communicator and musician…” CROSS RHYTHMS