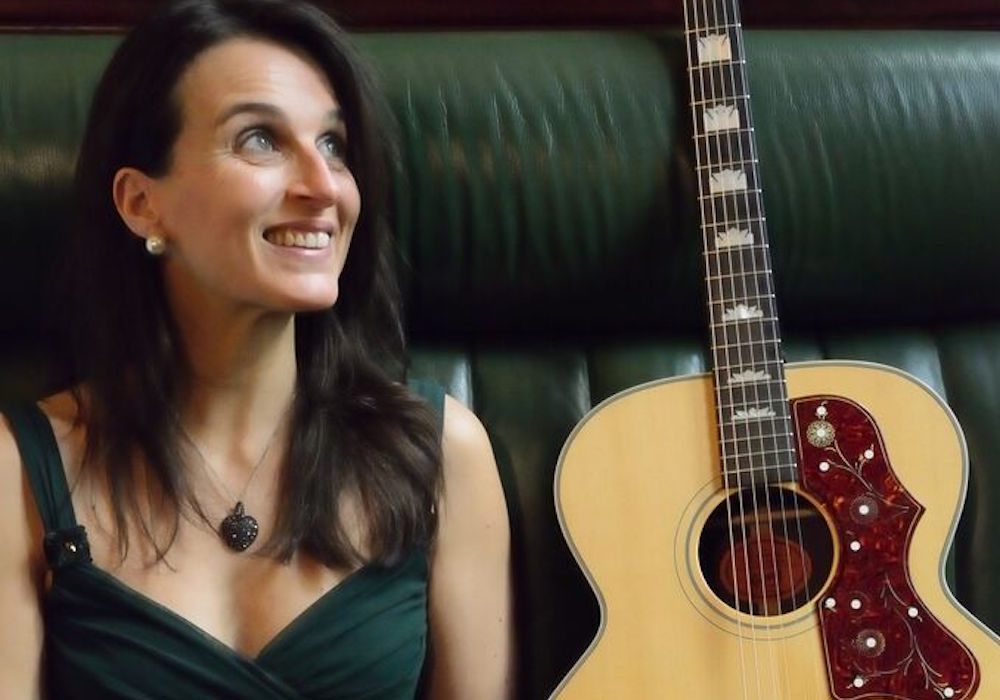 Flossie Malavialle is a French born singer-guitarist who sings and plays a wide variety of songs in French, English, Spanish and Portuguese interspersed with a touch of humour giving her performances a certain "je ne sais quoi". 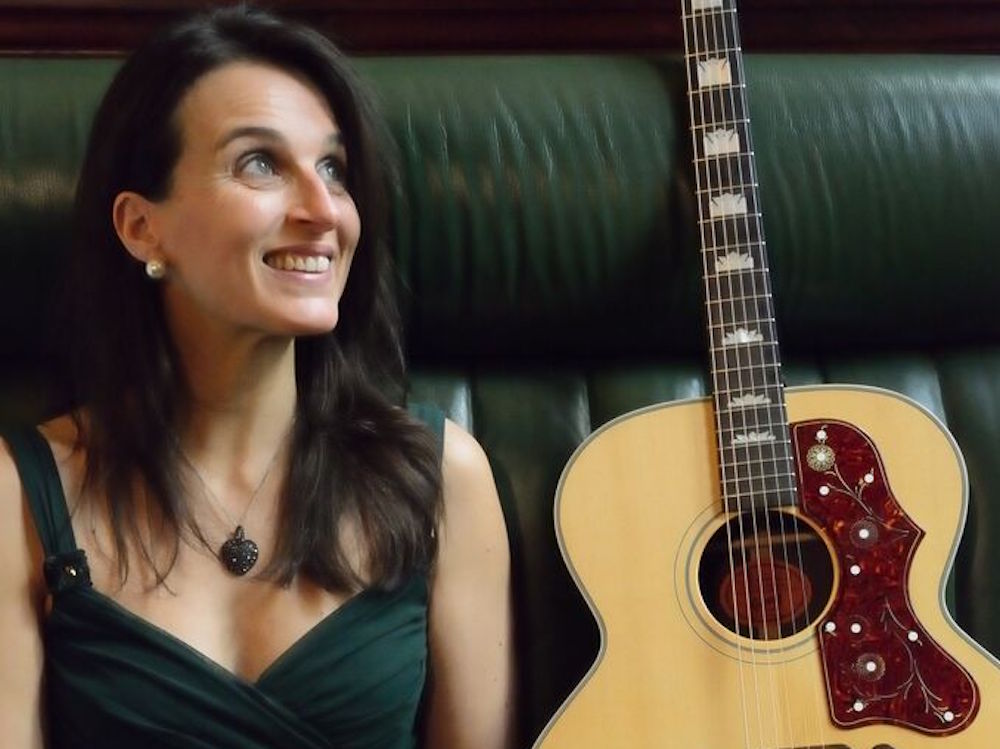 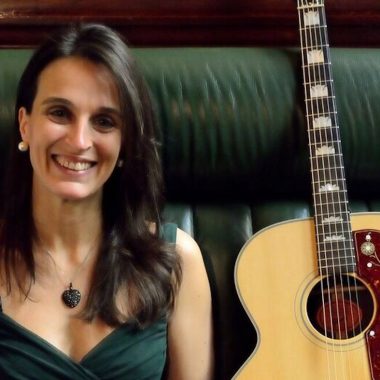 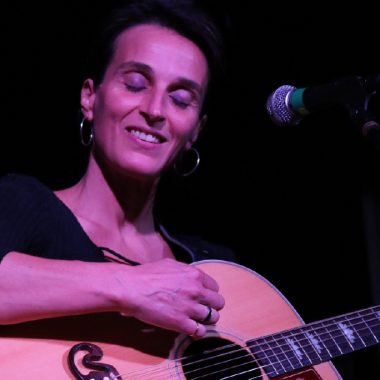 Flossie has a voice as clear and tuneful as a lark, with a pureness of quality to stop you in your tracks in the forest of a song 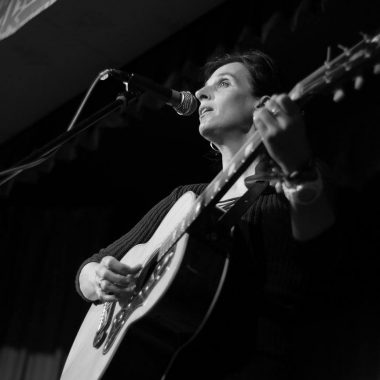 Flossie Malavialle is a French born singer-guitarist whose experience as a professional performer started in “La Belle France” 30 years ago. She has been living in the North East of England since July 2002 and currently has 12 albums to her name. She sings and plays a wide variety of songs in French, English, Spanish and Portuguese interspersed with a touch of humour which gives her performances a certain “je ne sais quoi”. Her voice has been described as “rich”, powerful”, “sensitive”, “soulful” and often been compared to that of Edith Piaf, Karen Carpenter and Joan Baez.

She has performed throughout the UK but also worldwide with tours taking her to France, Holland, Germany, Belgium, Spain and more recently Australia, supporting acts including Fairport Convention and Show of Hands.

Flossie is a popular figure on her home music scene (UK folk) and is well know for her an endearing charm and banter on stage. In fact she has recently been asked to be the resident compare for several of the international festivals run by Mike Harding’s ‘Costa del Folk’ franchise.

How did it all start?

“I first got involved in the British folk scene in 2000-2001 while I was on a teacher exchange in the North East of England. After 12 years of teaching English full time in secondary schools in the South of France, I decided to apply for a job as a French teacher in England, as I felt it would boost my English to live abroad for a year. I ended up working in Stockton-on-Tees whilst living in Darlington (great part of the world to improve on your English, like). As I had been singing for years in France before that, I found it quite natural to turn up at the Darlington Folk Club one night to meet the locals and sing a song… I didn’t realise then that this was going to be the beginning of a new life in England for me.”

“After my exchange was over, I went back to France but missed my life in England so decided to come back! I am now based near Bishop Auckland and am 100% focused on my singing. I have released 12 albums since 2002, all covers of songs that I like and relate to.”

What sort of songs do you sing?

“I get that question a lot! I like all sorts of different music genres. My songs include famous numbers, including Carole King’s ‘So far away’, Paul McCartney’s ‘Early Days’, Abba’s ‘Slipping through my fingers’, but also Edith Piaf’s eternal favourites ‘No regrets’, ‘La vie en rose’… or Jacques Brel’s ‘Amsterdam’ and ‘Ne me quitte pas’…

I also love lively songs such as Willie Nelson’s ‘On the road again’, Kris Kristofferson’s ‘Bobby McGee’ (Janis Joplin way) or The Judds’ ‘Girls’night out’. There’s also space for lovely ballads such as ‘Georgia on my mind’ or Frank Sinatra’s ‘Strangers in the night’ as well as jazzy tunes like ‘Let’s fall in love’, ‘Misty’ or ‘Fly me to the moon’.

So even if you have never seen or heard me before, I’m confident there will be something in my répertoire to suit your taste!”

“Flossie has a voice as clear and tuneful as a lark, with a pureness of quality to stop you in your tracks in the forest of a song”