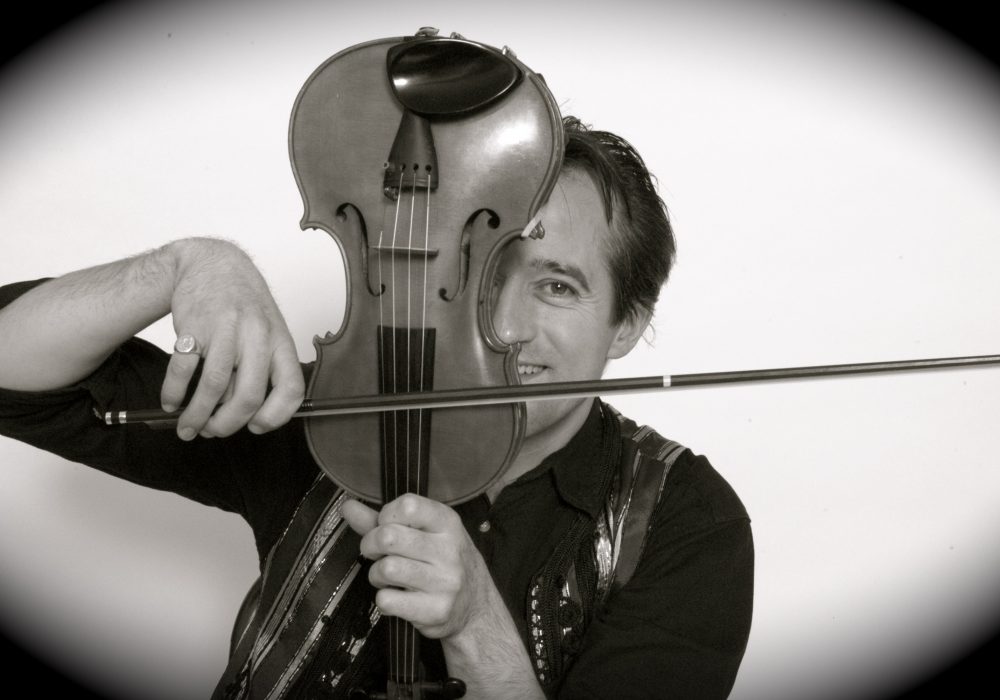 Frank Biddulph is a virtuoso violinist specialising in jazz and gypsy music, and a wide variety of traditional styles; Eastern European, Irish and Arabic/Andalusian music. 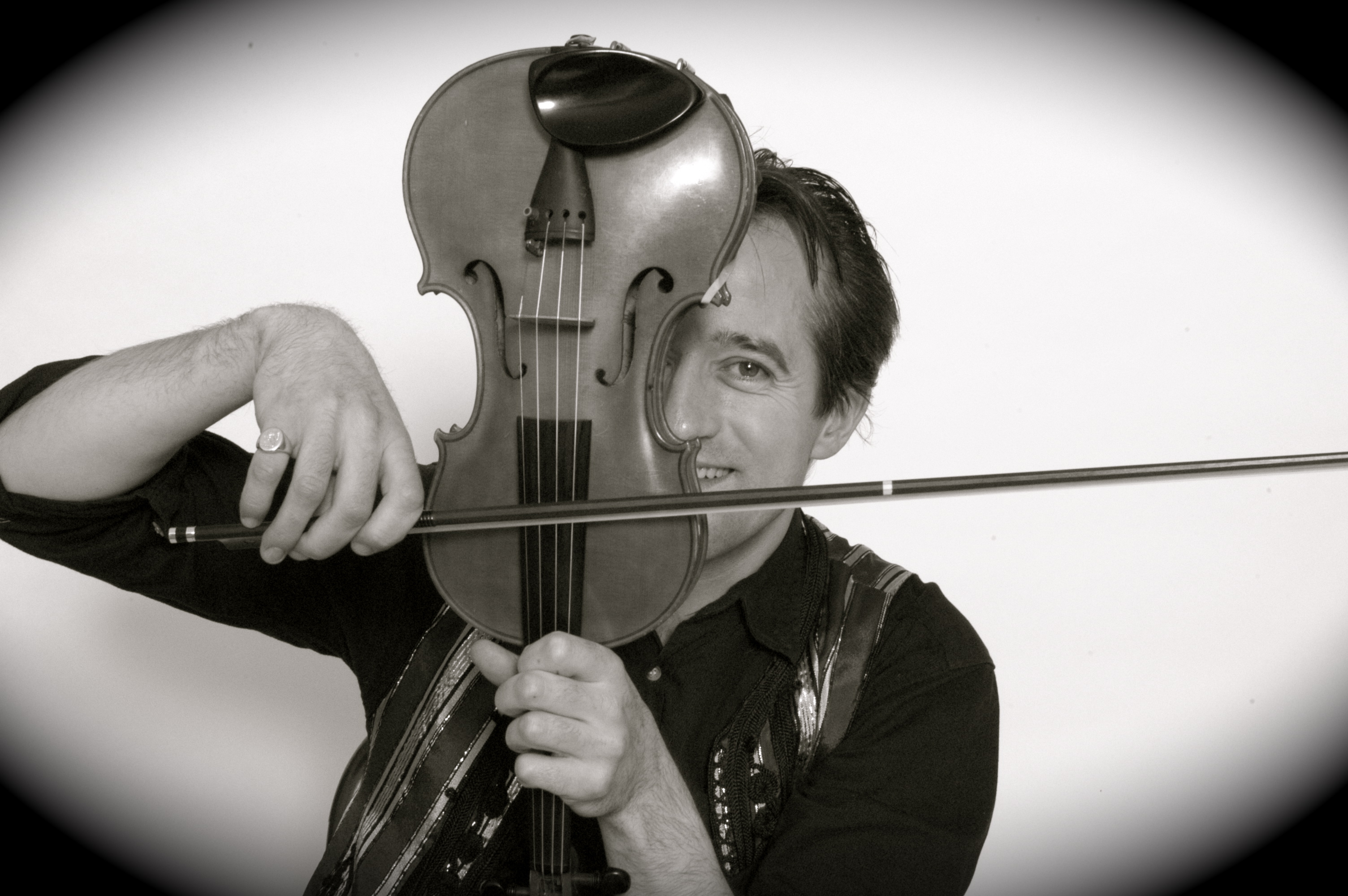 Frank Biddulph is an experienced violinist specialising in jazz and gypsy music, and a wide variety of traditional styles such as Eastern European, Irish and Arabic/Andalusian music.

Regularly in demand for festivals in the UK and abroad such as Queen’s Golden Jubilee Concert at Buckingham Palace and London’s Millennium celebrations, and special events eg. Chelsea Flower Show and London Fashion Week.

He is also an experienced educational composer and is Composer/Arranger in Residence at the Lambeth Music Service. He believes strongly that when children first pick up an instrument it is essential to capitalise on their enthusiasm and so writes pieces for them that are both fun and easy to play.

Specialties: Frank Biddulph was commissioned to arrange his educational piece ‘Hot Gold’ for the finale of Julian Lloyd Webber’s 60th Birthday Gala Concert, resulting in the following vote of thanks from the birthday boy:

“Thank YOU Frank. Everybody said Hot Gold made a great finale, and it was just wonderful having the children on stage at the end! Thanks so much for all your help and hard work”

Frank’s individual improvising style has been heard on recordings with The Waterboys and Stereo MCs, and in a wide variety of jazz and folk ensembles including:

Cats and a Fiddle – a swinging blend of gypsy jazz mixed with a big twist of yearning Eastern European passion.

Buona Nota – an accordion, fiddle and guitar or clarinet trio specialising in music from Italy.

Champagne Swing – A jazz band with a real continental sound inspired by the great recordings of Django Reindhardt.