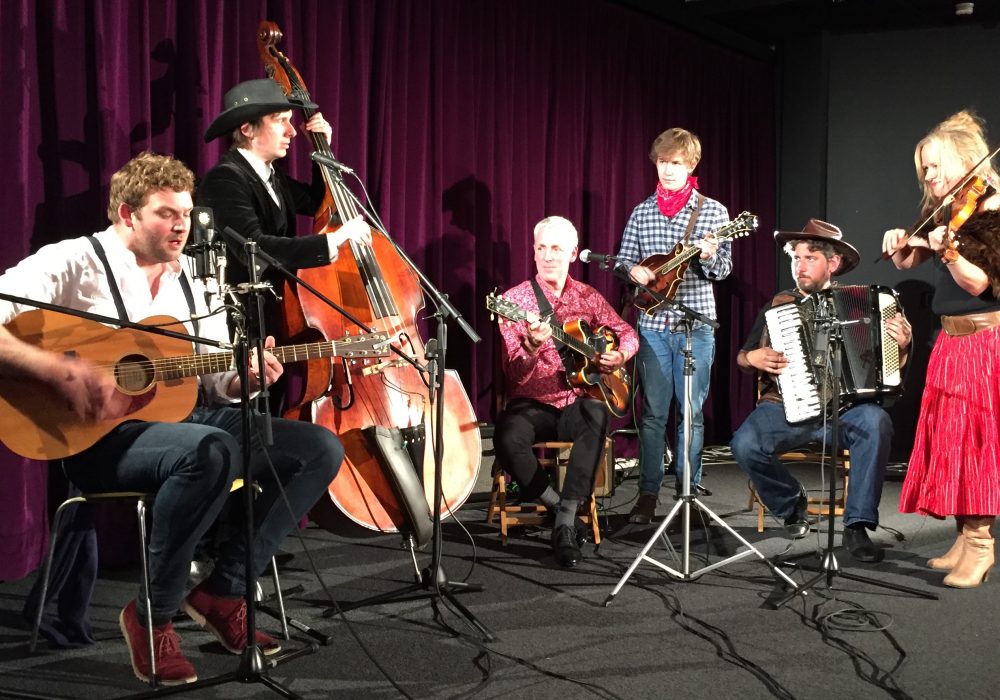 This lively band, featuring prestigious musicians, guarantee to get your party off to a swinging start with their mix of old-timey, blues & Western swing music. 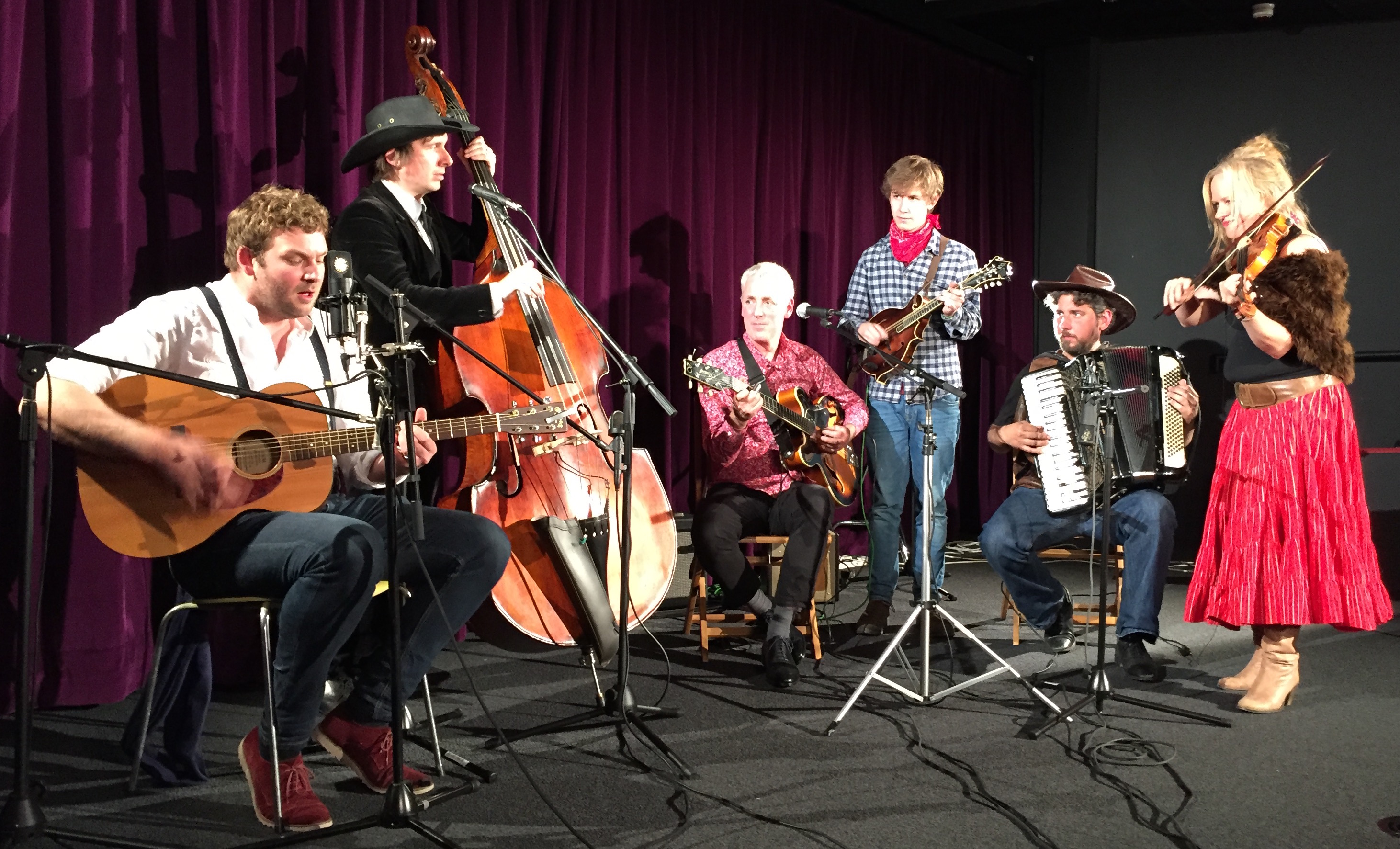 “With one of the finest soulful voices around, Dai Price delivers a set of classic blues and Western Swing with pitch perfect delivery.”

The band features an all-star lineup from the South West:

Dai Price on guitar and vocals

“Dai Price is perhaps one of the most naturally soulful vocal talents to have emerged from the UK roots music scene in recent years.” Nightjar

Fiona Barrow began the violin at 7 years old, happily surviving a classical training to move on to musical forms where foot-tapping is not reprimanded. Since then she has travelled far and wide, performing in bars, streets, boats, trains, caves, cathedrals and the odd roundabout!

With a formidable gigging history for someone of his age, Joe is becoming widely known as one of the most accomplished mandolin players on the UK acoustic scene. He has toured extensively in the UK, Europe and Canada and along with Cardboard Fox, has appeared at the International Bluegrass Music Association’s World of Bluegrass event in Raleigh, USA as an official showcasing artist. “Prodigiously Talented” Folk Radio UK

Rupert is an active freelance musician/multi-instrumentalist, specialising in cello and double bass. Rupert has been involved in theatre and session work, as well as playing regularly in a number of ensembles such as Dai & the Ramblers, Acoustica, The Dead Victorians, The London Klezmer Quartet, The Niche London Quartet, the Boneshaker and many more. He has performed in large scale events such as the paralympics & the Queen’s Jubilee celebrations, and has performed for corporate clients such as Amazon, Boots, Dunhill & Asda.

Eddy Jay is one of the foremost exponents of the accordion in the UK and has been performing jazz, French and folk for over 30 years. His accordion playing has been described as “virtuosic”, “outstanding”, “mesmerising” and “breathtakingly beautiful” in industry press, with his latest production “Ignite” (recorded with leading harmonica player Will Pound) shortlisted as one of the Telegraph’s top albums of 2016