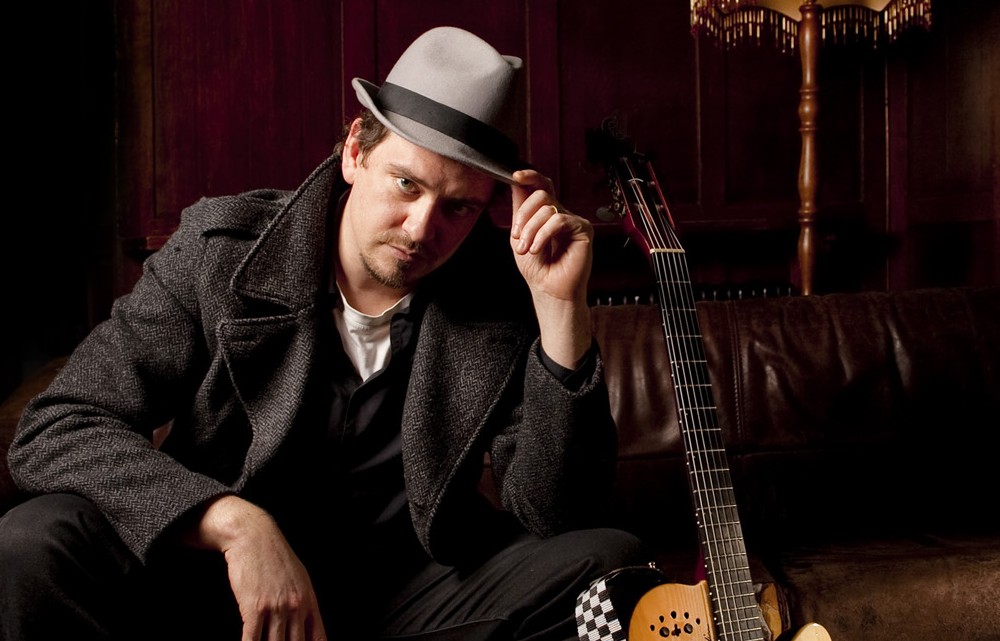 Huw Price is a professional covers singer & guitarist with a wide range of well-known songs. Beautiful, soft quality to his voice perfect for events. 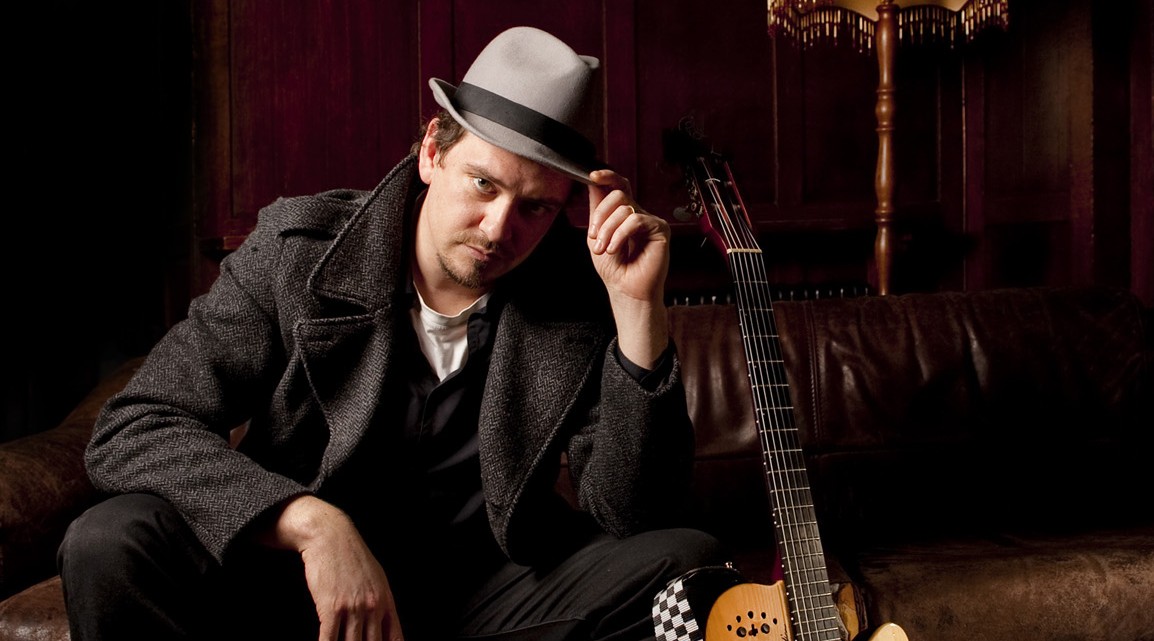 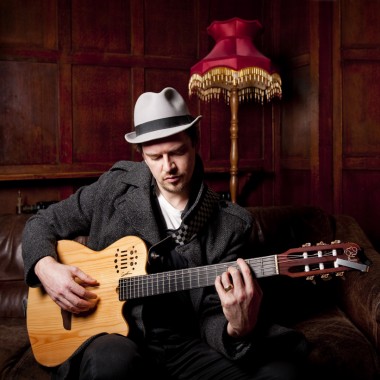 ...He has a wide repertoire of songs, ...was highly professional and there was fantastic feedback from the guests... 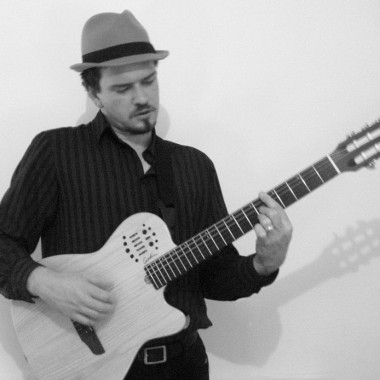 ...He has always left a lasting impression on guests ... is always on time, smart and has a brilliant attitude...

Huw Price is a London based guitarist and singer who is influenced by soul, swing, and samba. He plays both his own compositions and a wide range of soul, jazz and Latin classics.

Huw has his own 800w amplification system. His equipment is PAT tested and he has Public Liability Insurance.

With the Brit soul band Spengler, Huw has also played at nightclubs all over London, like Infinity Club, Sound, and Dingwalls, and held residencies at Mass and China White. Spengler’s early releases have received club and radio airplay from top DJs worldwide, including Patrick Forge [Kiss FM], Chris Phillips [Choice FM], Michael Rutten [Soulsearching / Compost], Dom Servini [Wah Wah 45s / Straight No Chaser] and many more, and have been praised as ‘future classics’.

Genius at work! Thank you for an excellent performance at my sisters wedding. I have to say, myself and the guests were in awe and thoroughly enjoyed the music and your unique voice melted a lot of hearts!!! I lost count the amount of times I had people asking me where I found you and generally complementing a superbly accomplished performance. I know within 48 hours I had received 2 requests from guests asking how to book your services, I only hope one day you will play on the stage your talent so deserves. In the meantime, please feel free to use my name as a reference as would be a pleasure to recommend you. Many Thanks! – Terry Jeffreys

Huw Price played at our wedding and he was great. He has a wide repertoire of songs, including jazz, soul and Latin music, both ballads and more uptempo numbers. He was highly professional and there was fantastic feedback from the guests. He is also very easy to deal with, which made our wedding preparations that bit easier. We’d definitely book Huw again! – Chris Tennant

I arranged for Huw Price to provide live music at my sister’s wedding celebration, and was extremely pleased with the result. The music was excellent, and really made the occasion – it contributed amazingly to the ambience of the dinner (in a large hall). From discussing our requirements, through to setting up and the performance itself, he and his band displayed a very high level of professionalism and I wouldn’t hesitate to hire him again or recommend him to others. – Mathew Dixon

Huw has played a residency at our Battersea Park gigs to crowds of up to 1000 at a time and over the four hours of the gig to listeners in the thousands. His repertoire is wide-ranging and I would gladly recommended him to anyone looking at using his services. – Oz Bayldon [Chairman] at Music4children