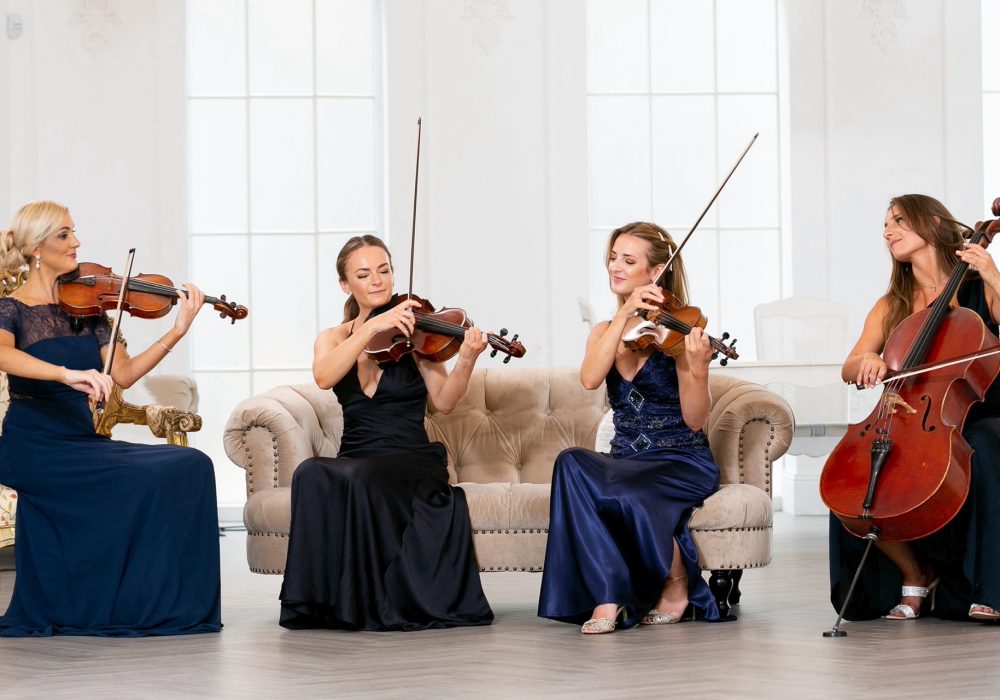 Icon Strings provide elegance to any event and can be booked as a duo, trio or quartet. Their repertoire spans a broad spectrum of music from classical, through to jazz, folk, musicals, contemporary pop and even hip-hop. 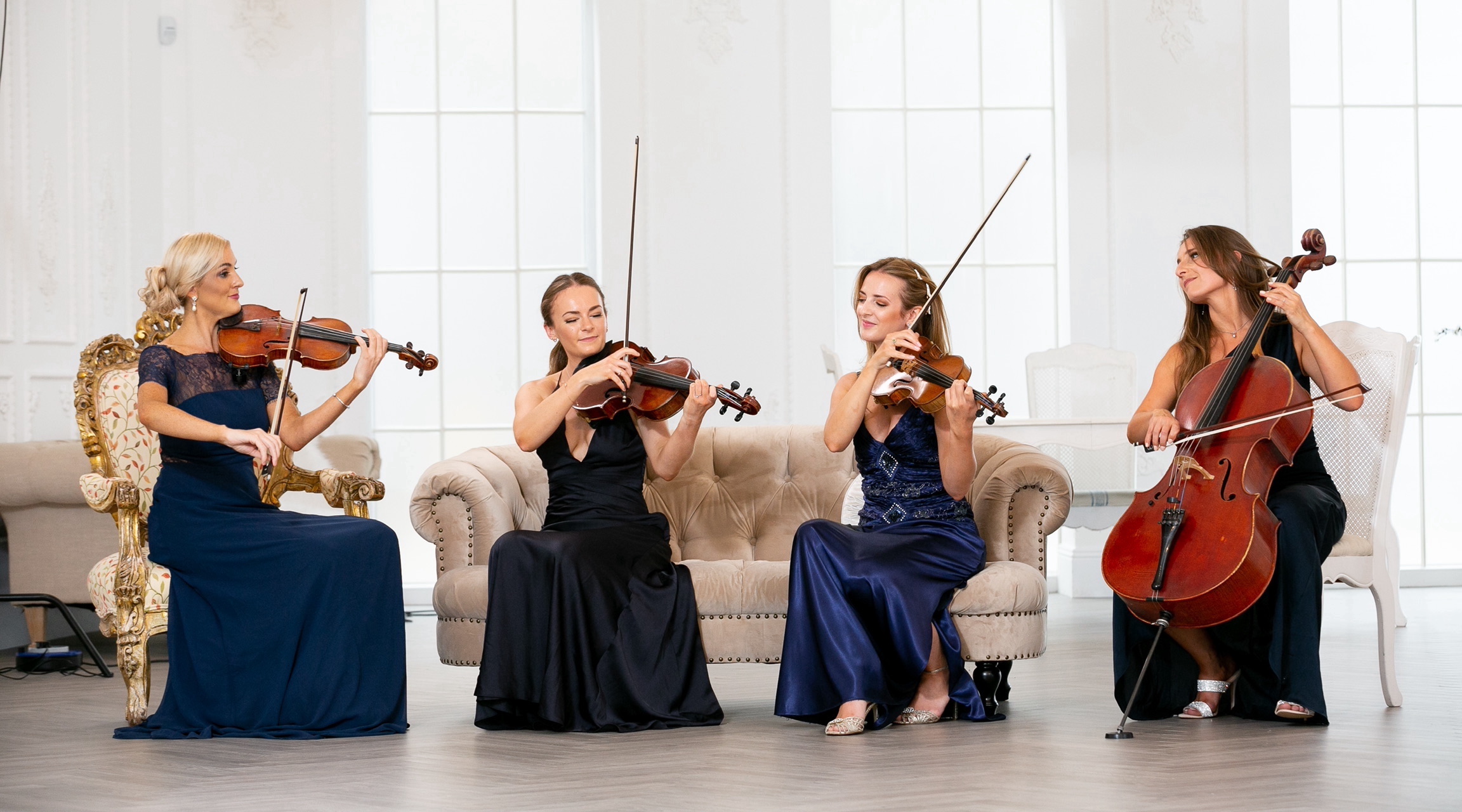 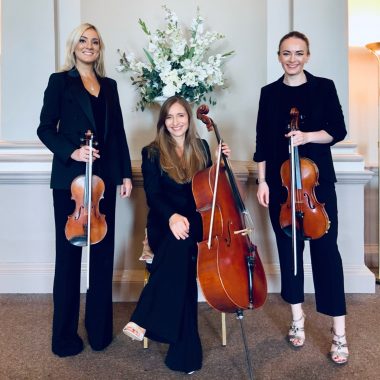 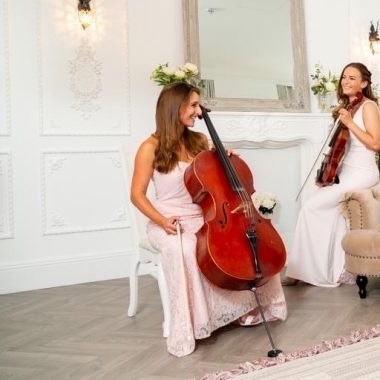 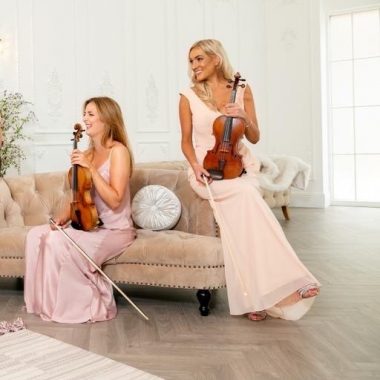 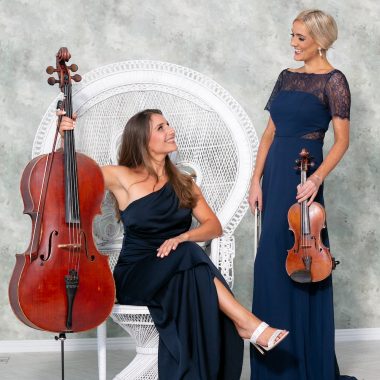 Icon Strings provide elegance to any event. The distinguished members of Icon Strings all trained at the world’s leading music conservatoires and have established 15 years experience in bringing their evocative sounds to high profile events. These include occasions for the Royal family, sporting events such as The Champions League Final, Royal Ascot and The Grand Prixs in Monaco and Abu Dhabi, and at renowned venues such as The Royal Albert Hall, Amphitheatre Verona and Beijing’s ‘Bird’s Nest’ Stadium.

Priding themselves on their unique musical diversity, members of Icon Strings perform regularly as part of illustrious ensembles ranging from the BBC Symphony Orchestra and The London Philharmonic Orchestra, to The Heritage Orchestra with Pete Tong and the Gubbay Big Band Orchestra with Anton du Beke. They can regularly be seen playing on live TV, including for The X Factor, The Jonathan Ross Show, The One Show and BBC’s Last Night Of The Proms.

They have also recorded numerous soundtracks such as Downton Abbey and Planet Earth, and on pop albums for artists Sam Smith, Emelie Sande, Beverley Knight and Rag’n’Bone Man, to name but a few.

Their repertoire spans this broad spectrum of music from classical, through to jazz, folk, musicals, contemporary pop and even hip-hop.