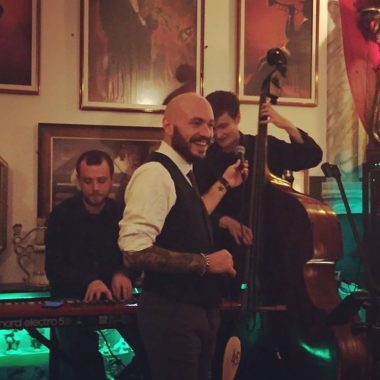 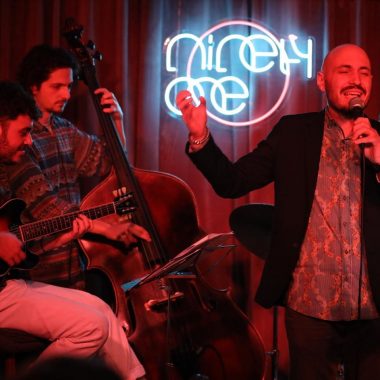 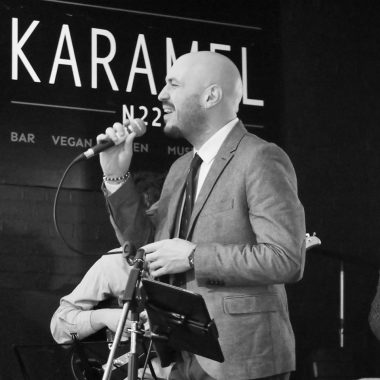 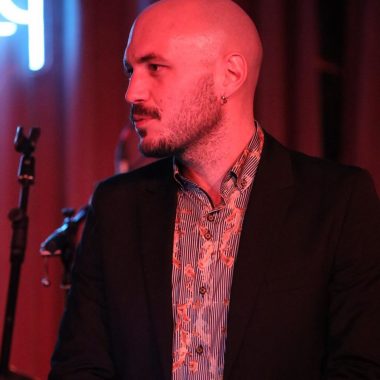 Joe Diodato’s career in music started at the age of 18, singing and playing piano in his home town of Naples, in Italy. In that time up, until the age of 20 he played gigs around Italy. By the time he was 21 he was singing with MSC cruises and began to see more of the world, and more of what Jazz could offer him. He moved to Buenos Aires at the age of 24 and immersed himself into the local scene gigging in the local bars and clubs.

In 2018 he moved to London in hope of moving into the UK Scene jazz scene and promote his own music. He formed a Trio and he started gigging in many London’s venues and clubs. In 2019 Joe formed a Quartet and released his first EP “Ma’ Groove”: It combines classic and modern jazz and swing with contemporary funk and soul, and was influenced by Joe’s collaboration with emerging artists from the South East London jazz scene. It has been recorded by Benjamin Crane (double-bass), Dani Diodato (guitar) and Joel Waters (drums), with guests James Akers (sax) and Jonny Liebeck (keys).

So far, Joe Diodato Quartet played and promoted the EP in many London’s venues like Vortex Jazz Club, Ninety One Club, Spice of Life, JazzTrain, Karamel, Oliver’s, Luna Lounge, Buenos Aires Cafe, Prince of Greenwich, Hand of Glory, Clapton Hart and many others.

His music combines classical and modern jazz with contemporary funk and soul: a mix of Joe’s original compositions, which lyrics are in English, Spanish, Italian and standards from the American Songbook, the South-American Latin jazz repertoire, the Classical Neapolitan and Italian Songbook.