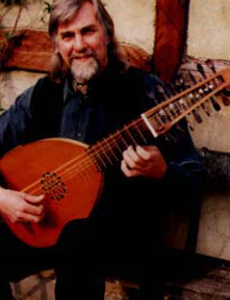 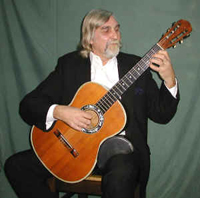 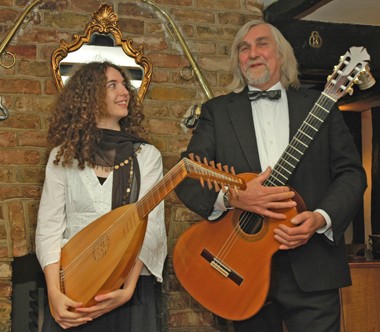 John’s programmes generally commence with Elizabethan lute music, including compositions by Dowland, followed by works from the Renaissance and Baroque periods by composers such as Frescobaldi and Bach, performed on the guitar.

Guitar music from the classical and Romantic periods by composers such as Sor, Giuliani, Paganini, Tárrega and Albéniz usually precede more contemporary Spanish and South American music by, for example, Moreno-Torroba, Ponce, de-Falla and Villa-Lobos.

John himself is a prolific composer and arranger. His often fiery and passionate compositional style may be attributed to his part Russian and Spanish ancestry.

John can also play as a duet with another guitarist.