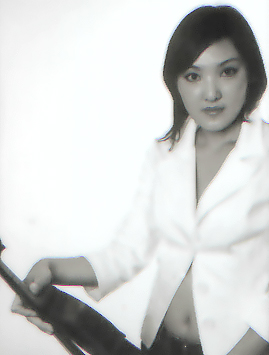 Kotono Sato is a Japanese-born violinist with vast experience who has performed all over the world.

Kotono started her music education in USA with Michael Tsitlin and later with Takeaki Sumi at the Toho Gakuen High School of Music. There followed a period of studying at the Toho Gakuen University for her Diploma Course. Kotono has received a BMus and a Masters Degree with Distinction and a Dip.RAM for her Final Recital from the Royal Academy of Music where she studied with Maurice Hasson.

She has won several awards in both the UK and Japan, and was a major prize-winner in the Japan classical Competition in 1997. Kotono is very keen on playing chamber music and as a result of she has won the Decorvert Musicola 2000 International Piano Trio competition in Paris and successfully recorded a CD for Radio France.

Her recent recital engagements have taken her to Tokyo Suntory Recital Hall, London, Wales and Spain, and she has given recitals as part of the UK’s Japan 2001 and the South-West Anglo Japanese Society at the Purcell Room, Bristol Cathedral and for The Stradivari Season International Summer Festival in Malta.

Kotono’s interest in playing popular music has led her to appear on TV, radio and music videos such as Top of the Pops, BBC Radio 4 and music videos for her recent engagement includes performances with Gnarls Barkley, Corinne Bailey Rae, Lemar and Enya.