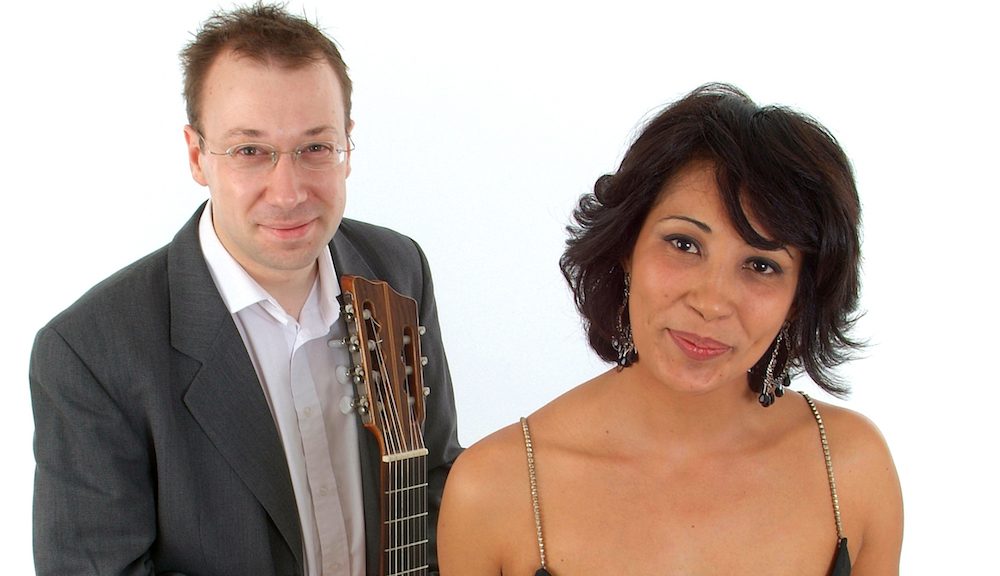 Accomplished Brazilian singer Leandra will captivate you with her rich, soulful voice. With Jonathan on guitar, she brings the music of Brazil to your event with a repertoire of bossa nova, sambas old and new, pop, jazz and beautiful original songs. 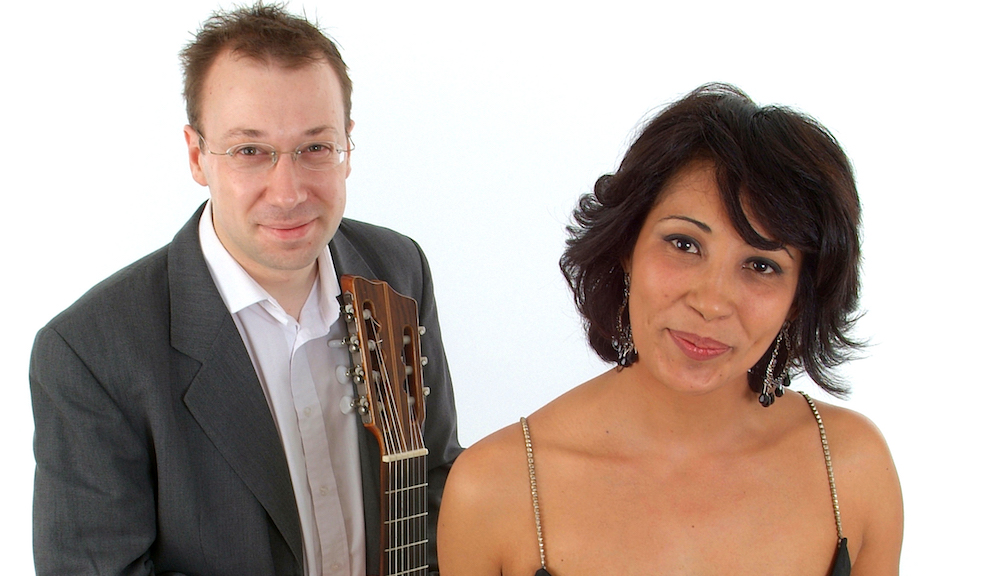 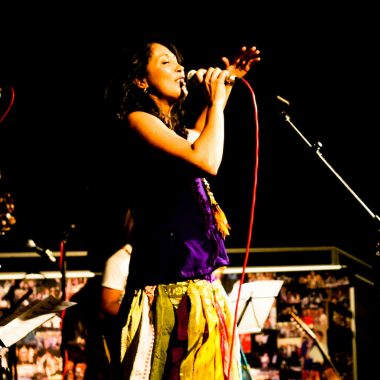 We had many guests from Brazil ... it made them all feel like they had a slice of home culture at a London wedding! 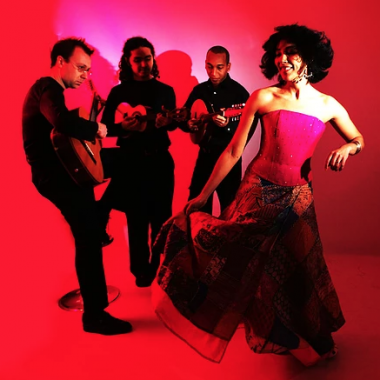 A vibrant stage presence, whether singing laid-back bossa novas with acoustic guitar on a sultry afternoon, or leading a full samba band and filling the dancefloor all night, Leandra brings enormous experience and versatility to any event.

Having paid her musical dues singing in numerous bars and clubs in São Paulo, over the last 10 years Leandra has built a superb reputation in UK performing both in concert and for private events.

Jonathan is also an arranger and orchestrator with credits including live and recorded arrangements for Michael Ball, Aled Jones, and Mitch Winehouse.

“Thank you all so much for such a superb night’s entertainment. It was magical. I glanced around the hall a couple of times during the performance and all I could see was a sea of transfixed, happy faces. We’ve put on quite a few of these shows now and I have never seen one of our audiences so obviously thrilled.”

“Please pass on our thanks to the band for the fabulous set they played at our wedding! We had many guests from Brazil and my husband is Brazilian so it made them all feel like they had a slice of home culture at a London wedding!”