Martin Kern’s jazz saxophone playing is a striking blend of bebop, hard bop and contemporary jazz, his sound reflecting those of legendary saxophonists Sonny Rollins, Dexter Gordon and others. 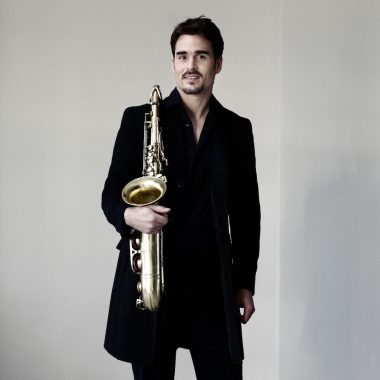 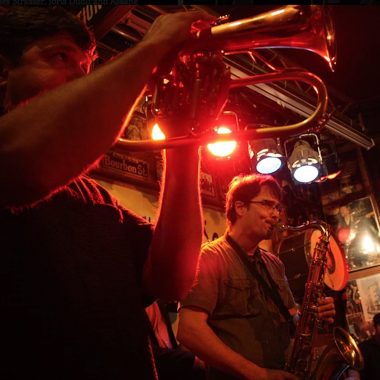 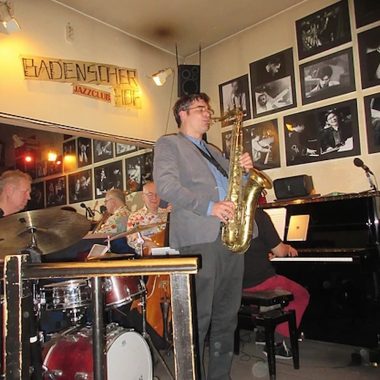 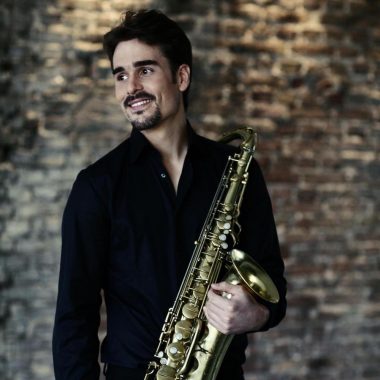 Martin Kern grew up in Bülach near Zürich in Switzerland and first started to play classical cello, then later at age 17 picked up the saxophone.

He studied in Paris at the Cèntre d´Information Musicale and at the Swiss Jazz School in Bern before spending some time in New York. He then moved to Berlin where he became a part oft he vibrant jazz scene. It was there that he recorded his first albums as a bandleader, “Visions” and “Now Is The Music”.

After many years he moved to Vienna where he recorded his most recent CD “Live At The ORF”, a live radio concert at the Austrian Broadcasting Corporation. The original compositions on this album also borrow ideas from world music and blues.