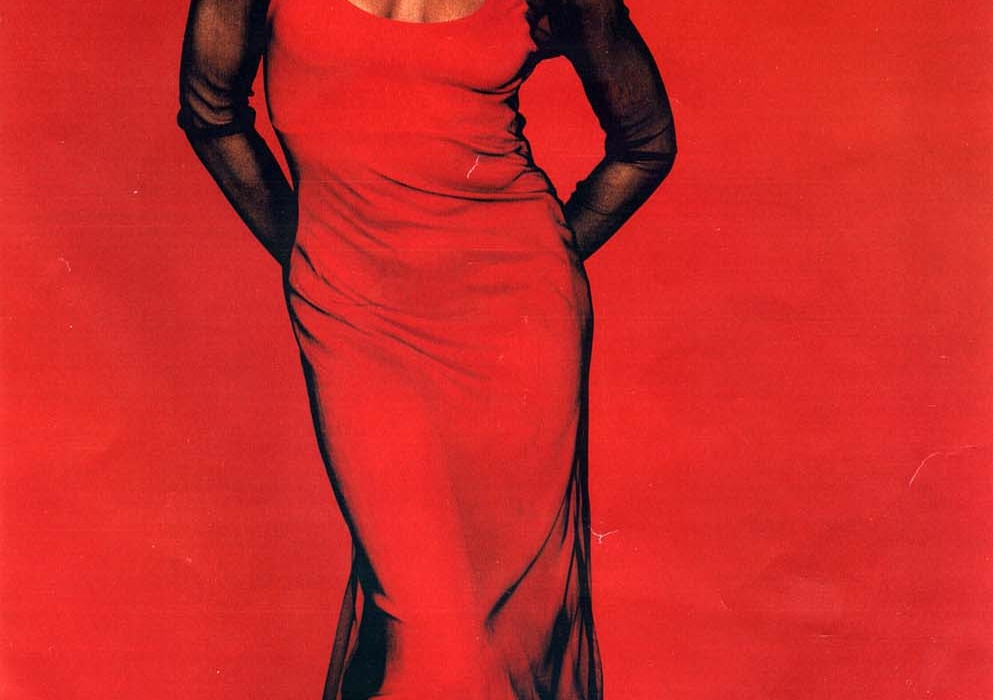 Guitar and vocals duo playing a varied repertoire including jazz and samba, blues and soul, covers and original material. 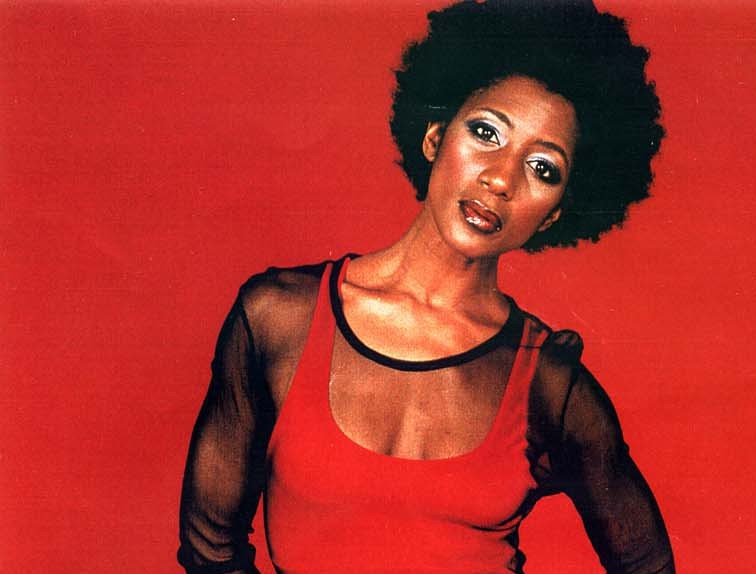 Guitar and vocals duo playing a varied repertoire including jazz and samba, blues and soul, covers and original material.

NicoLinda was formed in London in 1995, bringing together the musical talents of Nico Vlahavas and Linda Sandiford. Blending jazz and samba with blues and soul, covers and originals, NicoLinda have performed in restaurants, bars, clubs and at corporate functions in England, France and Switzerland.

NicoLinda is a duo tailored specifically for dinner jazz functions and concerts.

Linda Sandiford learnt her singing skills through her musical family, growing up in Birmingham of Barbadian descent. Her professional career began as a backing vocalist for UB40, touring internationally with them from 1986 to 1990. She moved to London in 1992 and started performing on the London jazz circuit with Pure Jazz, Seventh Wave, Sticky Fingers and LSQ. She has been involved in studio session work, videos and promotions and considers Miles Davis and Aretha Franklin as singnificant influences.

Nico Vlahavas, a composer and performer, was born in London to a Greek father and Anglo-Italian mother. He began playing the piano at primary school, the guitar at 13 and the flute at 19. Nico studied music formally both at conservatoire and university in London until 1975. Since then he has been travelling around the world, playing and living in many lands. His style has been equally influenced by the European harmonic tradition, the Eastern melodic school and the African dance rhythm. This wide spectrum coupled with multilingual experiences colour Nico’s music in a personal and original manner.