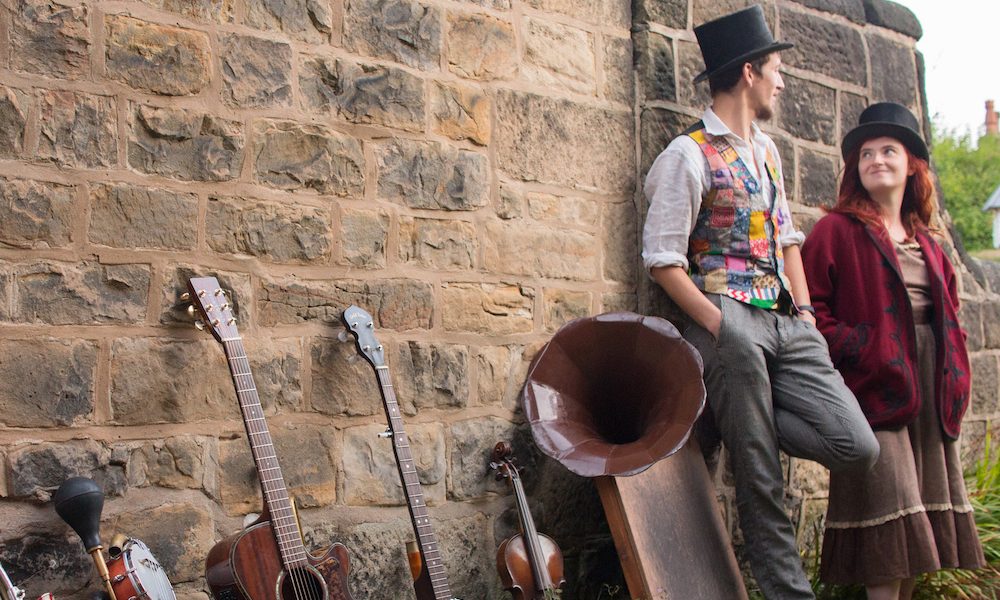 The Old Time Rags are a music and dance duo presenting street theatre, concerts and workshops. With the exciting combination of a one man band and a tap dancer the Old Time Rags really are something original! 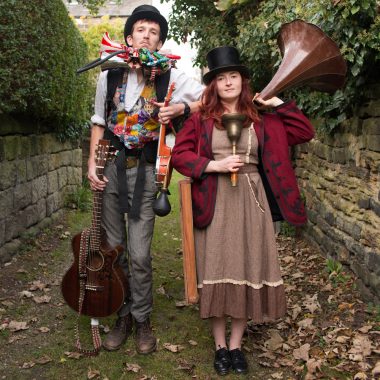 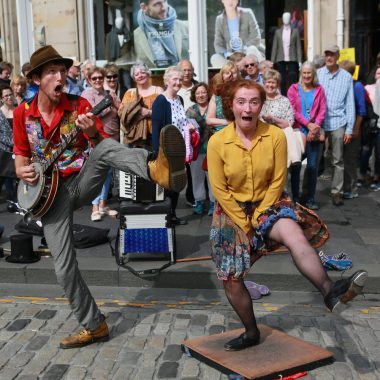 A true Phenomenon, you end up watching for hours as their talents are breath taking and their show mesmerising!...

They can provide concerts, walk-around/pop up shows, Street theatre, workshops and festival sets, as well as being open to other performance ideas you might have.

Although a relatively new act the Old Time Rags are making a big splash. Their growing reputation is gaining them international gigs and they are becoming known to always get an audience going whether on the stage or on the street.

Past performances have included:

“A true Phenomenon, you end up watching for hours as their talents are breath taking and their show mesmerising! What’s more they are super enthusiastic and a pleasure to deal with. They come highly recommended.”