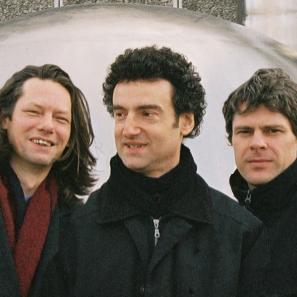 The mellow, melodic approach of the Philip Clouts Trio has been warmly received at many restaurants and wine bars in and around London, including the Archduke, Pizza Express, Cafe Med and at jazz venues such as The 606 Club, The Vortex, Farnham Maltings, The Royal Festival Hall and The Spitz Arts Centre.

“The trio cook up some nice, tricky rhythms to keep you alert and control an impressive range of dynamics.” (Dave Gelly, The Observer)