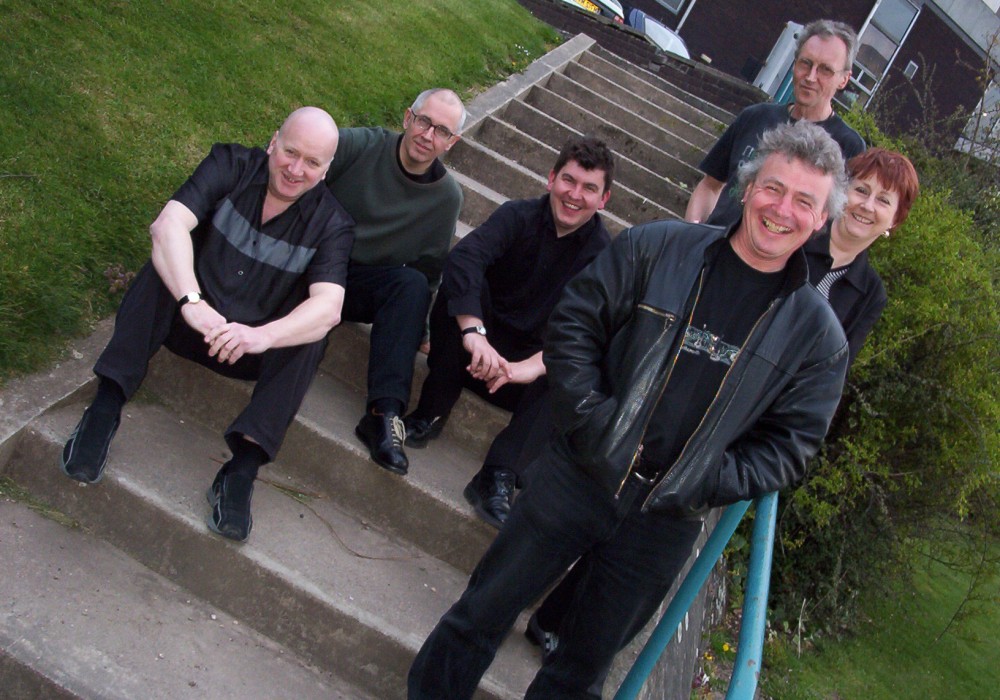 Cajun band for hire.
R Cajun & The Zydeco Brothers have played a major part in creating the interest in Cajun music in this country and are commonly acknowledged as the pioneering force which has inspired many other bands to make this exciting music. 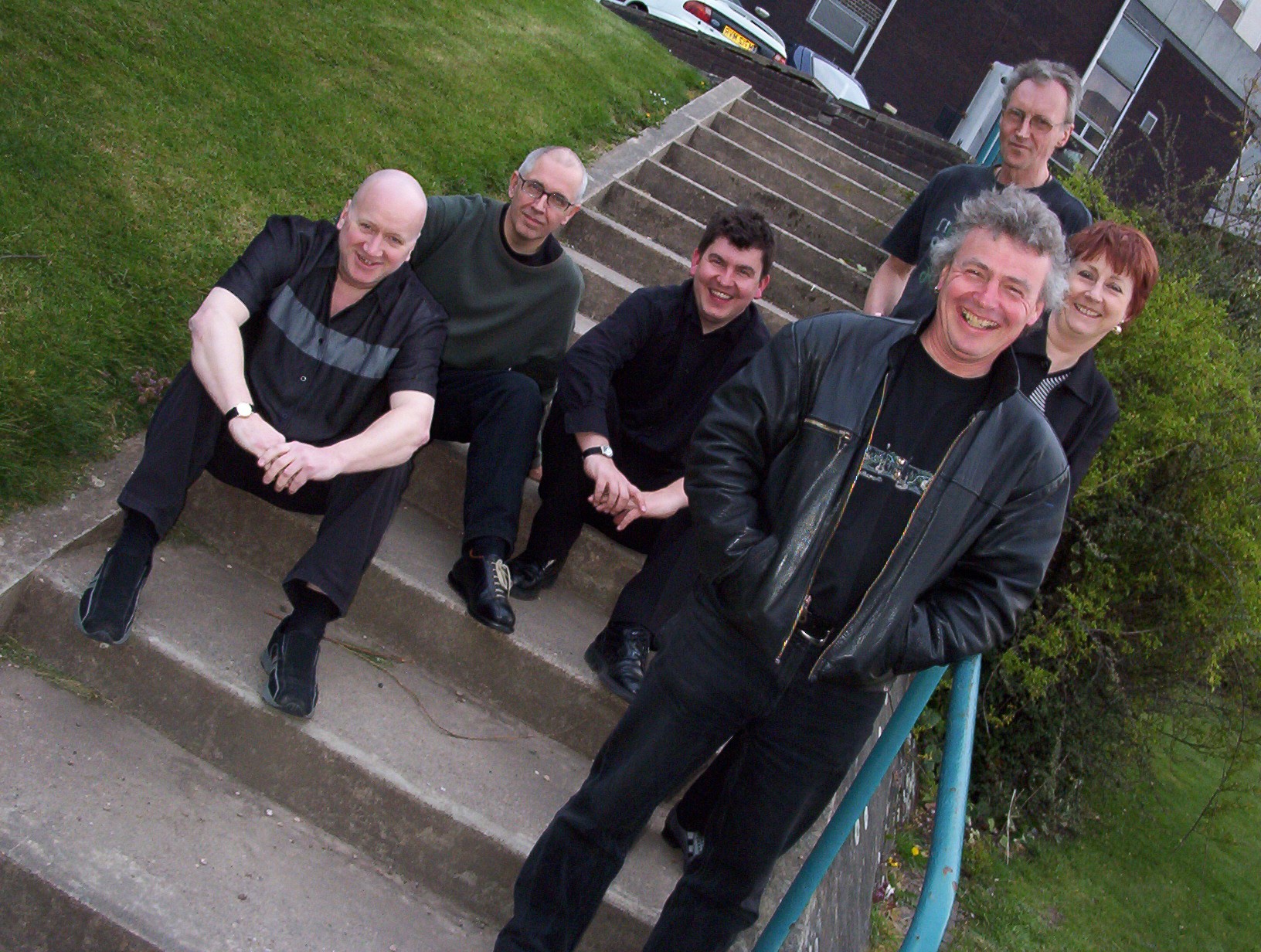 R Cajun & The Zydeco Brothers is Britain’s most widely known Cajun band. They have played a major part in creating the interest in Cajun music in this country and are commonly acknowledged as the pioneering force which has inspired many other bands to make this exciting music.

Formed 20 years ago, R Cajun can rightfully claim to be our key link with Louisiana and the band at the forefront of the Cajun and Zydeco scene.

Since the early 1980’s the band have built up the enviable reputation of being not only Britain’s number one Cajun band, but also a major draw by any standards. They have played clubs, dancehalls, colleges, theatres, festivals and outdoor stages throughout this country and abroad, made numerous radio and T.V. appearances, recorded seven albums, and introduced countless thousands to the dance music of the Louisiana bayous.

To achieve their authentic and rich sound the band combines some of the best Cajun musicians in the country with the traditional line up of accordion, fiddle, guitar, and triangle supported by bass and drums. This six piece line up gives them their big dancehall sound and allows them to produce not just some of the best Cajun music you will hear this side of Lafayette but also some of the finest Zydeco, Swamp Pop and Louisiana Blues too. They also write their own songs which embrace Cajun and Zydeco traditions, without losing that all important Louisiana feel.

A Cajun equivalent to the Beatles at the Cavern.” The Daily Telegraph

“They should hand it out free at hospitals, bedsits and Leonard Cohen concerts ” Mojo