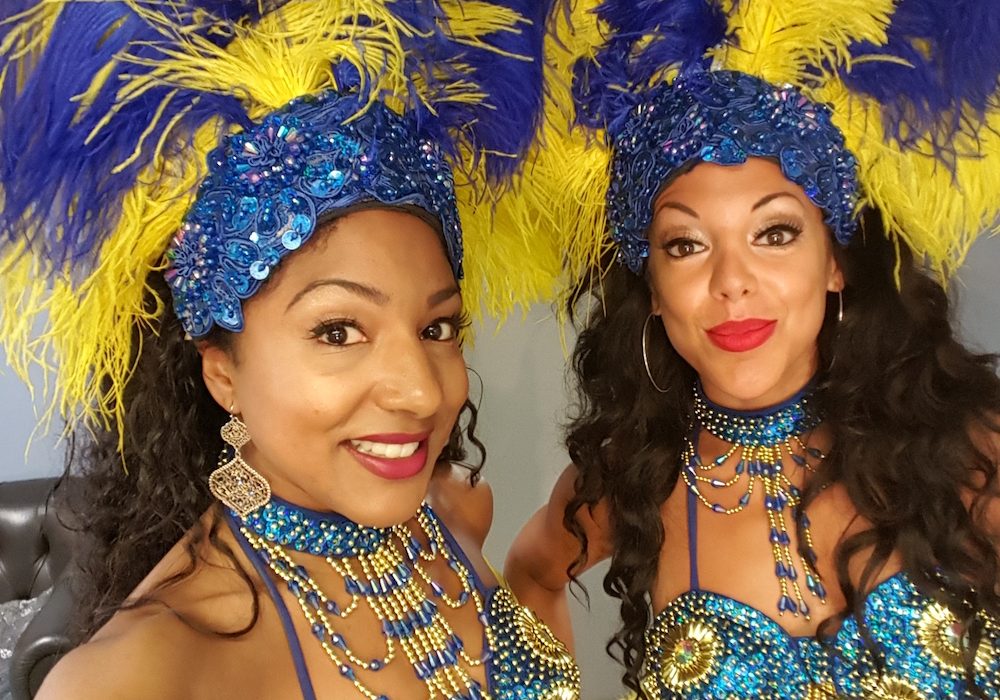 Dance troupe specialising in Caribbean folk dance, depicting the history of the Afro-Caribbean people. The only authentic Caribbean (as opposed to Afro/jazz) dance outfit in the UK. 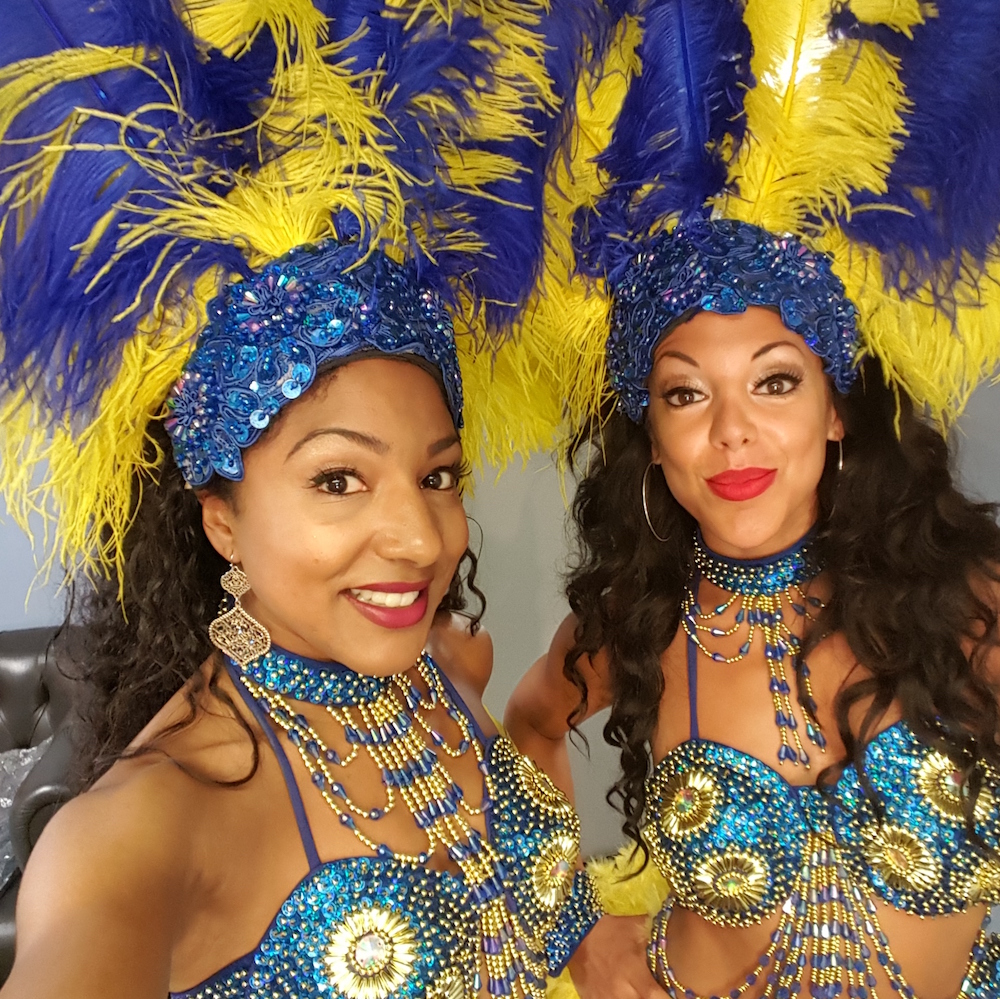 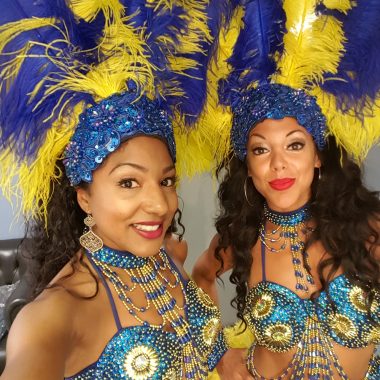 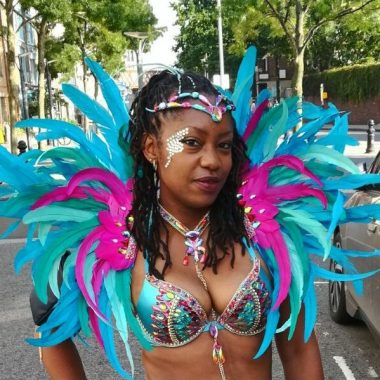 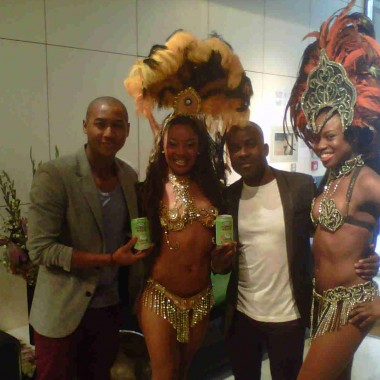 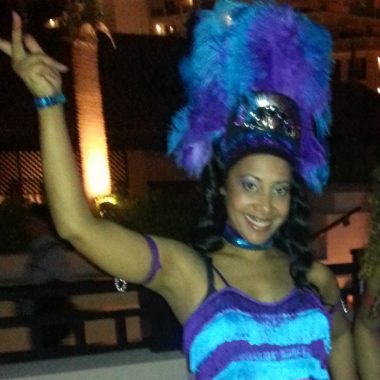 Dance troupe specialising in Caribbean folk dance, depicting the history of the Afro-Caribbean people. The only authentic Caribbean (as opposed to Afro/jazz) dance outfit in the UK.

The Shades Of Black Dance Company formed in 1972 and specializes in Caribbean folk dance. The dances reflect a combination of African, European and Asian dance movement and depict the history of the Afro-Caribbean people.

The company is well established and performs extensively in the UK and travels around the world. Shades of Black has performed in Hong Kong, the Middle East and throughout Europe.

This outstanding group has also appeared on television programmes such as the jazz musical Black Feet in the Snow, Number 73, Motormouth, Body Matters, The Gay Burns Show and on Irish Television’s The Breakfast Show. They have also performed in videos such as London Beat’s No Woman No Cry, Rauf Adu, Tam Tamu’s Pesa and Kirsty MacColl and The Pogues, Just One of Those Nights.

Whereas most other dance troupes concentrate on the African and jazz styles, Shades of Black is the only true Caribbean roots dance troupe in the country. While they do explore these influences in their work, you will find no other dancers so true to their Caribbean heritage.

Shades of Black is run by Jeanette Springer, without doubt the outstanding British based female limbo dancer, and the band leaders number one choice. Whenever we ask them who they prefer to work with, the answer is: ‘Jeanette, she’s the best!’