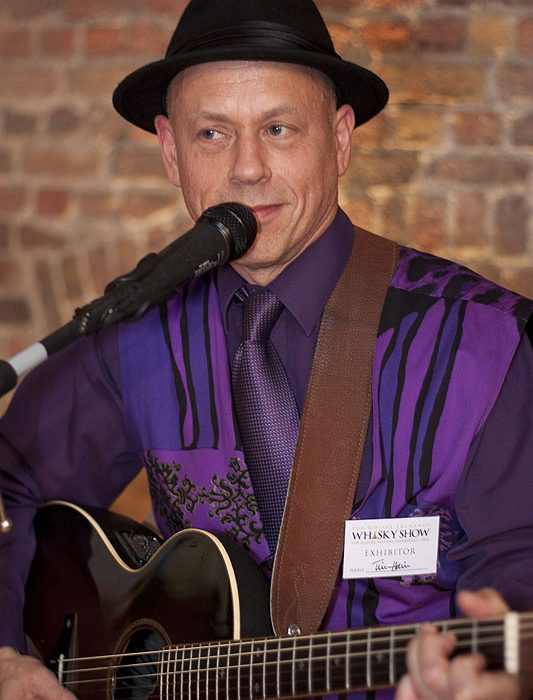 Tim Hain and The Lagavulins

Whiskey loving band for hire.
Tim Hain is a compelling performer, singer, guitarist, songwriter and bandleader with roots in blues, reggae, and "all the great singer-songwriters." 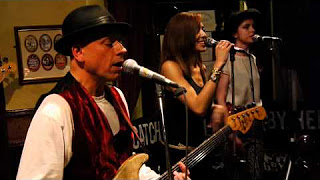 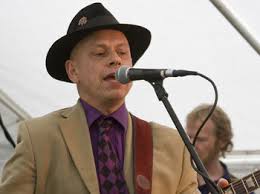 You Know Me By Heart” is a top drawer pop ballad, and deserves a major cover.

Tim Hain is a compelling performer, singer, guitarist, songwriter and bandleader with roots in blues, reggae, and “all the great singer-songwriters.”

He has played over 1800 shows in the last 15 years, honing his songs and skills in the best possible way – in front of a live audience. He has worked with the best on both sides of the Atlantic.

In the US he wrote and jammed with legendary producer-drummer Narada Michael Walden, played with Zakiya Hooker (daughter of Blues Legend John Lee Hooker) and former members of Jefferson Starship (Pete Sears) and Quicksilver (Zero).

In the UK he has played guitar for top reggae artists including Tyrone Taylor (“Cottage in Negril”) Aswad (played on a TV theme song Tim wrote) and jammed with guitar legend Jeff Beck. He also regularly plays with stalwarts of the British blues scene, such as Tobin Bibi, Papa George, and harmonica legend Alan Glen (Yardbirds, 9 Below Zero) with whom he has released an album ” Glenhain Gold Reserve.” He is known as “The Kind of Bleggae” because of his infectious blend of blues and reggae.

He has two bands, Jamside Up, who play a blend of blues and reggae, and The Lagavulins, who perform whisky infused blues and host “Musical Masterclasses” for whisky lovers. The Lagavulins features two other excellent singer – songwriters, Richard Lobb and Joe Cang, who wrote the hit “Shine” for ASWAD

He is a prolific songwriter and has released six albums.

”The Lagavulins can fill any venue with whisky-loving music and whisky-loving people. People ask me all the time when they’ll be returning.” George Keeble, Manager, Soho Whisky Club.

“Thank you for such a wonderful evening . The music and the running commentary on the drinks was most excellent. ” Maajid Nawaz, Political commentator, Co-Founder and Chairman of  Quilliam.   “Best whisky event I’ve been to anywhere  – period.” Amar, Soho Whisky Club member.

“You Know Me By Heart” is a top drawer pop ballad, and deserves a major cover.” David Stark, President of Songlink International.

“If I wanted a reggae song I would go to Tim. He’s a master of the genre.” Pip Williams, legendary record producer (Moody Blues, Status Quo, Kiki Dee) addressing aspiring songwriters at Basca.