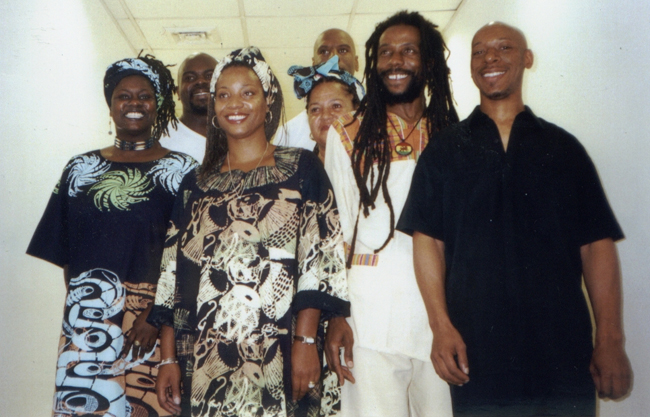 Up to 9 piece Bob Marley & The Wailers tribute culled from top professional reggae session players, evoking both the look and sound of the legendary band. 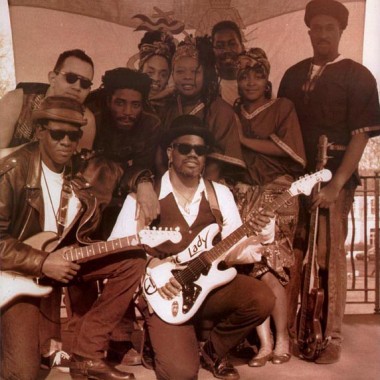 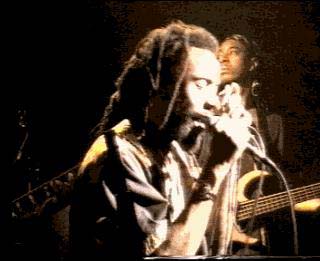 Up to 9 piece Bob Marley & The Wailers tribute culled from top professional reggae session players, evoking both the look and sound of the legendary band.

Bob Marley and the Wailers Remembered

This… I wanna tell you is a Trenchtown Experience… all the way from Trenchtown, Jamaica… Bob Marley and The Wailers! The MC’s introduction for Bob Marley’s show at the Rainbow Theatre in London in 1977 is now immortalised on one of the greatest live albums in rock history. Now, in memory of that great band, this… I wanna tell you is the sound of Bob Marley and The Wailers… all the way from London, England… TRENCHTOWN EXPERIENCE!

Yes, that’s right, a British band that dares to say it can sound like what was arguably the greatest Jamaican reggae band ever. Who are these guys?

The band is a nine-piece drawn from London’s top professional session players on the reggae scene. Dropping names is all too easy for these people: UB40, Yellowman, Third World, Aswad, they’ve played with or for everybody who is anybody on the reggae scene. But they are not just jobbing musicians, they are fans too – fans of roots reggae in general and of Bob Marley’s brand of roots reggae circa the mid-seventies in particular.

Bob Marley and The Wailers’ music had a hard edge to it at the time, with rock influenced guitar lines and rebellious lyrics. This music crossed over like no Caribbean music had done before or has since, and Marley himself was well on the way to becoming an icon. Trenchtown Experience’s aim is to evoke the spirit of Marley’s music at that time, in homage to what was truly a great band, and they are determined to do it on their own terms.

Unlike many tribute bands, their aim is not to present a tongue-in-cheek pastiche of the original, but an accurate portrayal of both the look and the sound of the legendary band. Even so their show is never so worthy as to lose any possible entertainment value. Indeed, the band’s 60 or 90 minute shows feature solo spots absent in Marley’s stage show, and far more interaction with the audience (Marley himself hardly said a word between tunes).

So there you have it – a so called ‘tribute’ band with artistic integrity. There was only one Bob Marley & The Wailers. Today there is only one Trenchtown Experience.

Marley’s music is as popular now as it ever was, and Trenchtown Experience are going to make a big impact both at home and abroad. But like the great man once said, ‘One good thing about music – when it hits you feel no pain.’