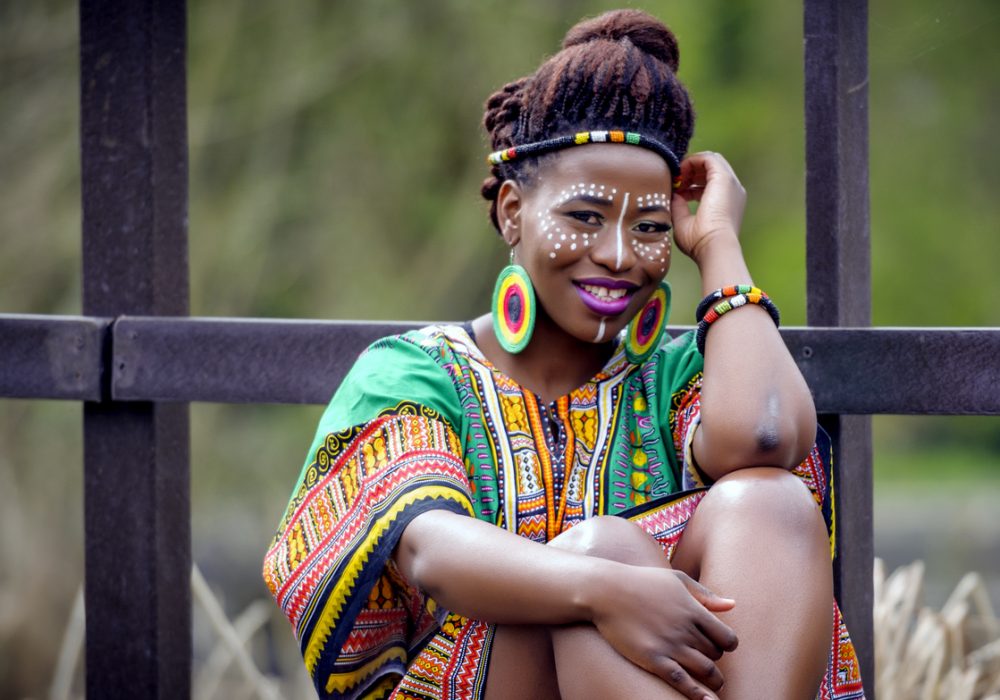 Tsungai Tsikirai is an award winning African singer, songwriter and dancer, born and raised in Bulawayo, Zimbabwe, and based in the United Kingdom. 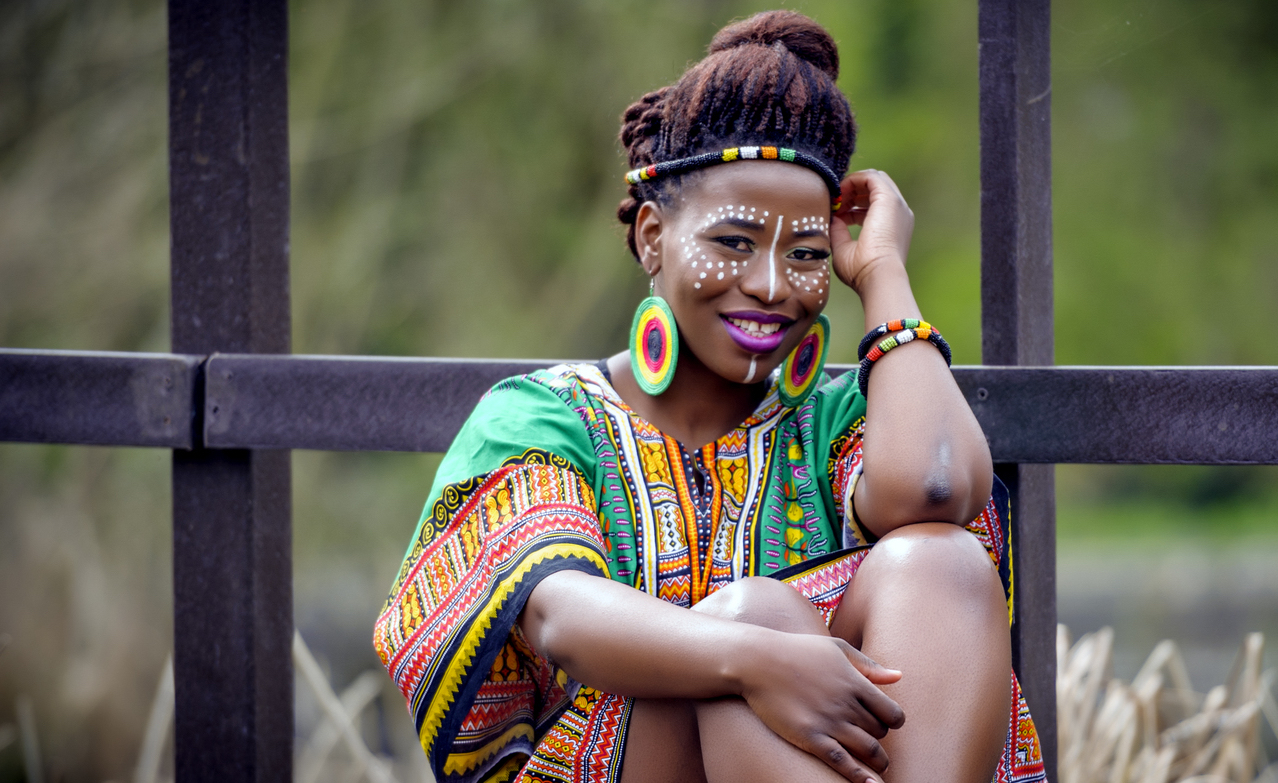 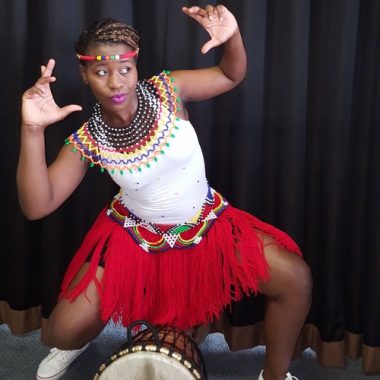 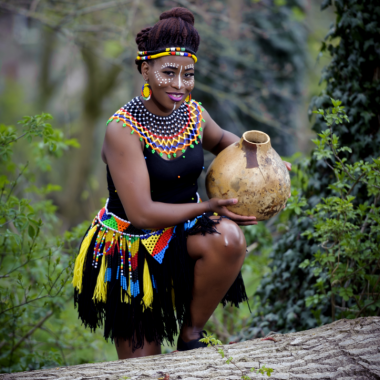 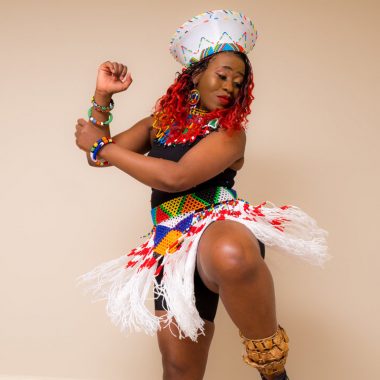 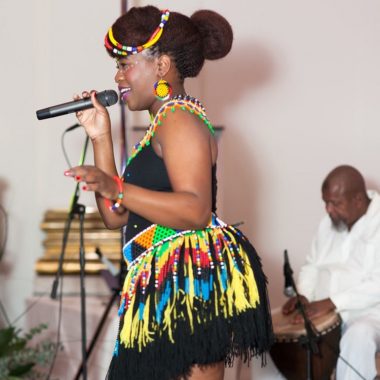 Tsungai Tsikirai is an award winning singer-songwriter and dancer, born and raised in Bulawayo, Zimbabwe, and based in the United Kingdom.

Her first proper taste of the world of arts was at the age of 15 when she joined the drama club at Mpopoma High School in Zimbabwe from which Iyasa Performing Arts Group was birthed under the musical direction of Nkululeko Dube. Their productions took them around Zimbabwe initially, and later to South Africa, Botswana and the USA.

Tsungai was soon scouted by Albert Nyathi who she worked with before going on to work with other renowned local Zimbabwean artists like the late Andy Brown and Nicholas Moyo of the National Arts of Zimbabwe.

In 2002, Tsungai relocated to the United Kingdom where she continued to perform with the likes of Simon Mambazo of Siyaya and featured on their Futhi Njalo album, going on to perform at Glastonbury Music Festival in 2010 with the group. Amongst her many performances, Tsungai has also been a part of the UK gospel group Free to Worship, who she toured the USA with. She also worked with Sheffield based Sosa-Xa, being involved in their BBC Last Choir Standing workshops, and she also worked and toured with Tavaziva Dance led by Bawren Tavaziva.

Tsungai’s passion for the arts saw her partnering with other artists from southern-Africa to form a performing arts group. Although she has a flare for dance, her greatest passion is singing with some of her music influences being the legendary sounds of Miriam Makeba, Brenda Fassie, Yvonne Chaka, Angelique Kidjo.

In 2014 she was awarded Best Music Female Artist 2014 at the ZIMMA Awards, and in 2015 Mporiro Festival awarded Tsungai for her contribution to contemporary music.

Tsungai launched her debut album, Rova Ngoma, at The Breaking Boundaries Concert which was aimed at promoting cultural diversity, empowering women through arts and community development.

She has recently featured at The British Museum’s Faiths In Tune Festival, ZimFest Live and Nottinghill Carnival.

“I would like to empower, entertain, educate and inspire through my music and I have taken the initiative by partnering with Vana Trust which helps orphans in Zimbabwe because l believe that our children deserve a better future and the responsibility falls on us to lead the way. Together we can Break Boundaries. l look toward to sharing a piece of me with the world.” Tsungai Tsikirai