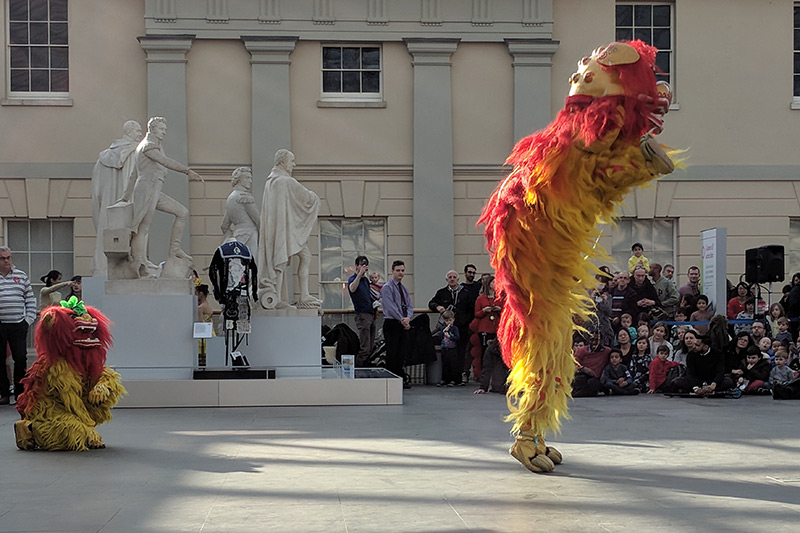 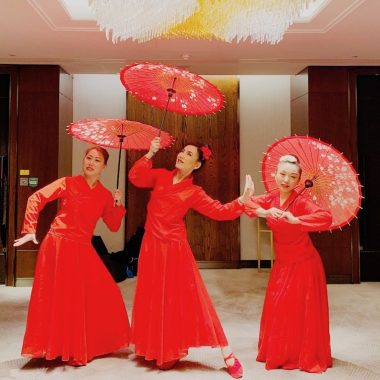 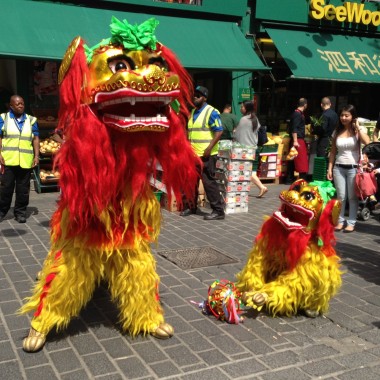 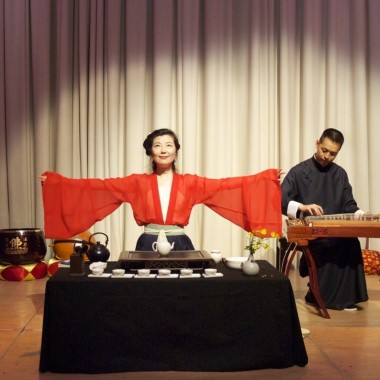 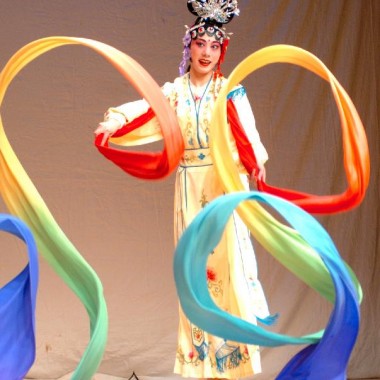 Since the company was founded it has been actively promoting Chinese acrobats for hire and Chinese culture all over the United Kingdom and Europe.

The company’s mission is to create a theatre production where it infuses the discipline of Chinese performing arts with the distinctive spirit of 21st century culture. As a Chinese company in the UK it is vital to convey Chinese culture in the manner it deserves. The company endeavours to broaden the Chinese emigrants and westerners’ cultural horizon and share the joy of Chinese culture.

The Company Director Henry Min Xuan He was introduced to the world of acrobatics at the age of six, when he was sent to the Guangzhou State Circus to live and train as a full time member. Having demonstrated his flair for the art he went on and became one of China’s top performers.

His wealth of experience as a performer has led to many roles, including his involvement in the making of Walt Disney’s animation of ‘Mulan’ and Hollywood’s ‘Gangs of New York’. He is well known in London’s Contemporary Circus School (Circus Space) where he is a director and a role model in the field of acrobatics.

The other Company Director Nikki Y L Lee, a British born Chinese majoring in Business and Finance Management, is fluent in English and Chinese, which enables her to excel in the promotion of Chinese arts. As a British born Chinese she has first hand experience on how the overseas Chinese are deprived of their own culture. It is her goal to captivate the hearts of local Chinese and the general public in Chinese artforms. 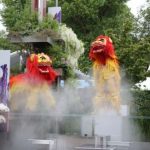 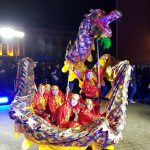 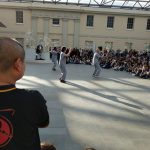