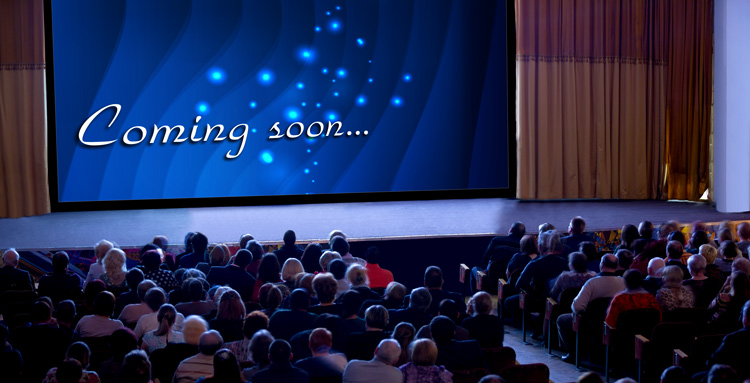 Autumn is almost upon us, and as the nights draw in, cinema and TV screens burst at the seams with a feast of costume dramas.

However, the music played during these dramas is often less than authentic (don’t even get us started about the musical mistakes in the ITV blockbuster “Victoria”, and we’re only three weeks in at time of writing).

So, here’s our guide to some of the seasonal blockbusters coming up, and what the music of the period would really sound like… “Poldark” is back for a second shirt-stripping series, set in 1780s Cornwall, just before King George III suffered his first period of serious mental illness. The King and the gentry are listening to classical music by Mozart, Haydn and Beethoven, the theatre-goers to light, amusing songs, whilst in the taverns is much more rough and rude. The new Woody Allen film is set in 1930s America and centres on two nightclub-owning brothers. The film is packed full of classic songs by Rodgers and Hart, chosen by Allen himself.

Alex Mendham and his Orchestra Our love of dramas set in an around WWII continues, with the film release of “Anthropoid” the story behind a mission to assassinate SS General Heydrich, and “Alone in Berlin”, with Emma Thompson resisting the Nazis in 1940. Coming in November is Close to the Enemy, a post WWI drama by acclaimed writer and director Stephen Poliakoff.
Our recommended groups:

Contact Matters Musical for authentic music played by seriously talented musicians who look great, are easy to work with and sound terrific too!