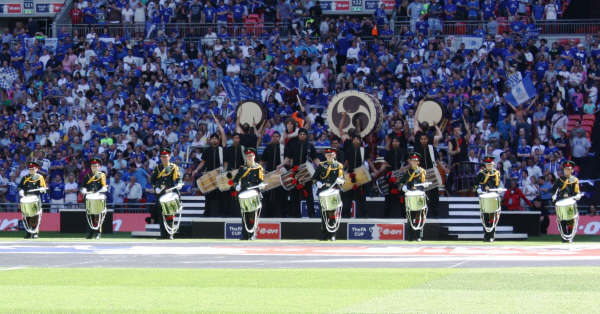 We were commissioned to supply a range of ethnic drummers to perform a new piece of music written by composer Ethan Lewis-Maltby for the FA Cup Final at Wembley in May 2009. This involved rehearsing the musicians, most of whom did not read music notation, and producing a choreographed routine to perform to the enormous crowd before kick off. The rehearsals took place in a large hall in Islington, and then the track was recorded at Angel Recording Studios several days before we went to Wembley. On site we rehearsed on and off the pitch over a further day, and on match day the drummers performed live with in-ear monitors to sync themselves with the recorded track.

The large Taiko drum – the Odaiko – was so large it could not get through the soundproofed doors into the main studio at Angel, so we recorded it on the staircase outside the reception area, with Frank standing on the street to prevent anyone entering and spoiling the recording! The receptionist was deaf for a week afterwards. The project was produced by event360 on behalf of the Football Association. 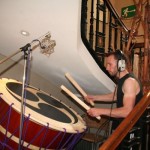 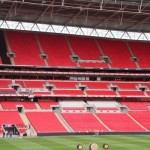 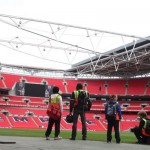 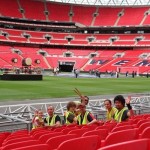 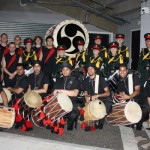 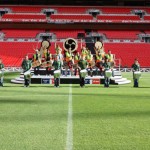