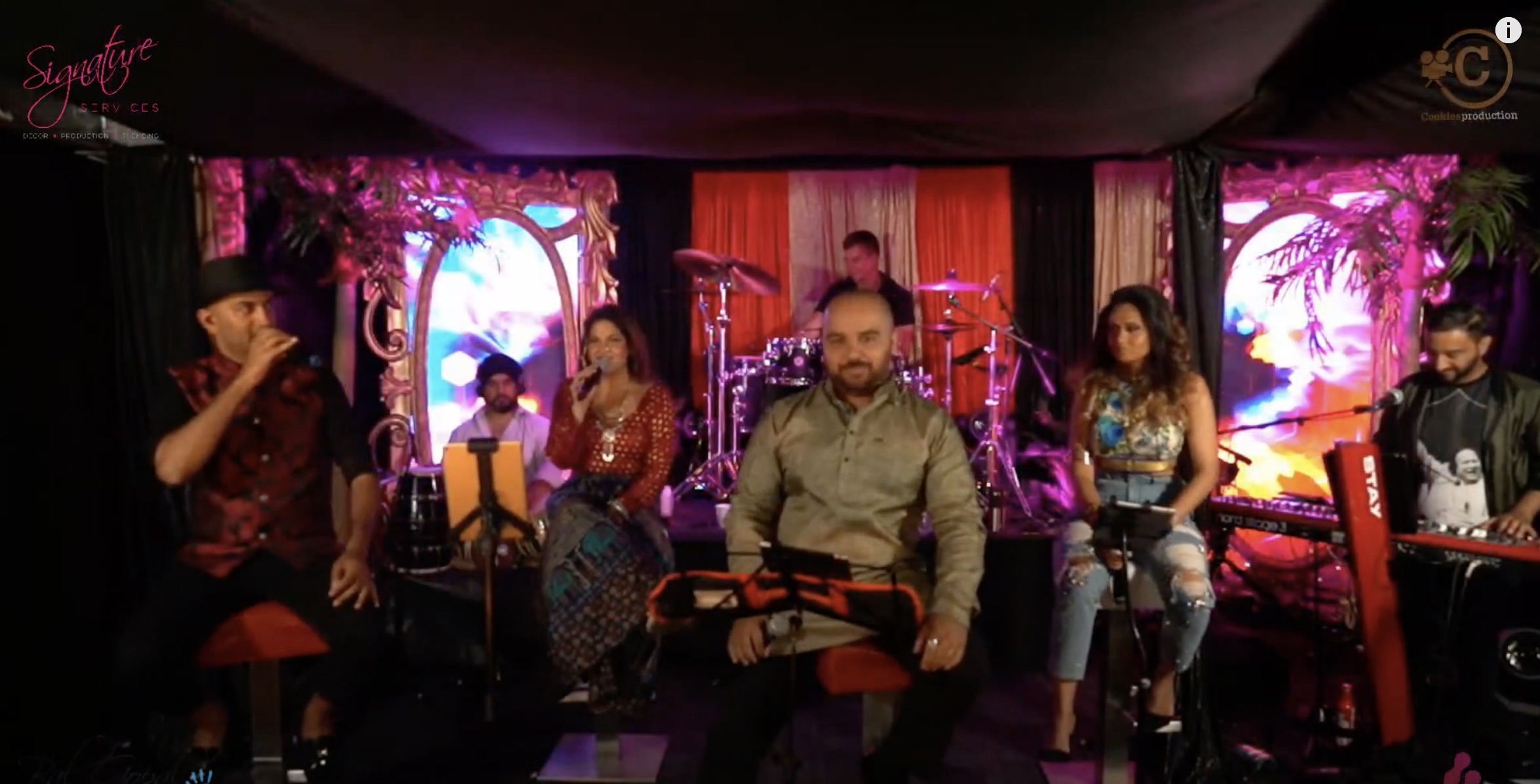 Shahid Khan joined Rekha, Parry and Anjna, for a Kaykay and Co virtual gig over lockdown to raise money for the Bal Gopal Foundation, under the musical direction of Kaykay Chauhan. Tabla by Amar and drums by Andy.

We’re delighted to share a video of the performance:

The Bal Gopal Foundation is a UK and Indian based charity established since year 2010. They identify schools in the most deprived areas in India and Africa.

Find out more about Shahid here.

Or contact us to to book a socially distanced performance.