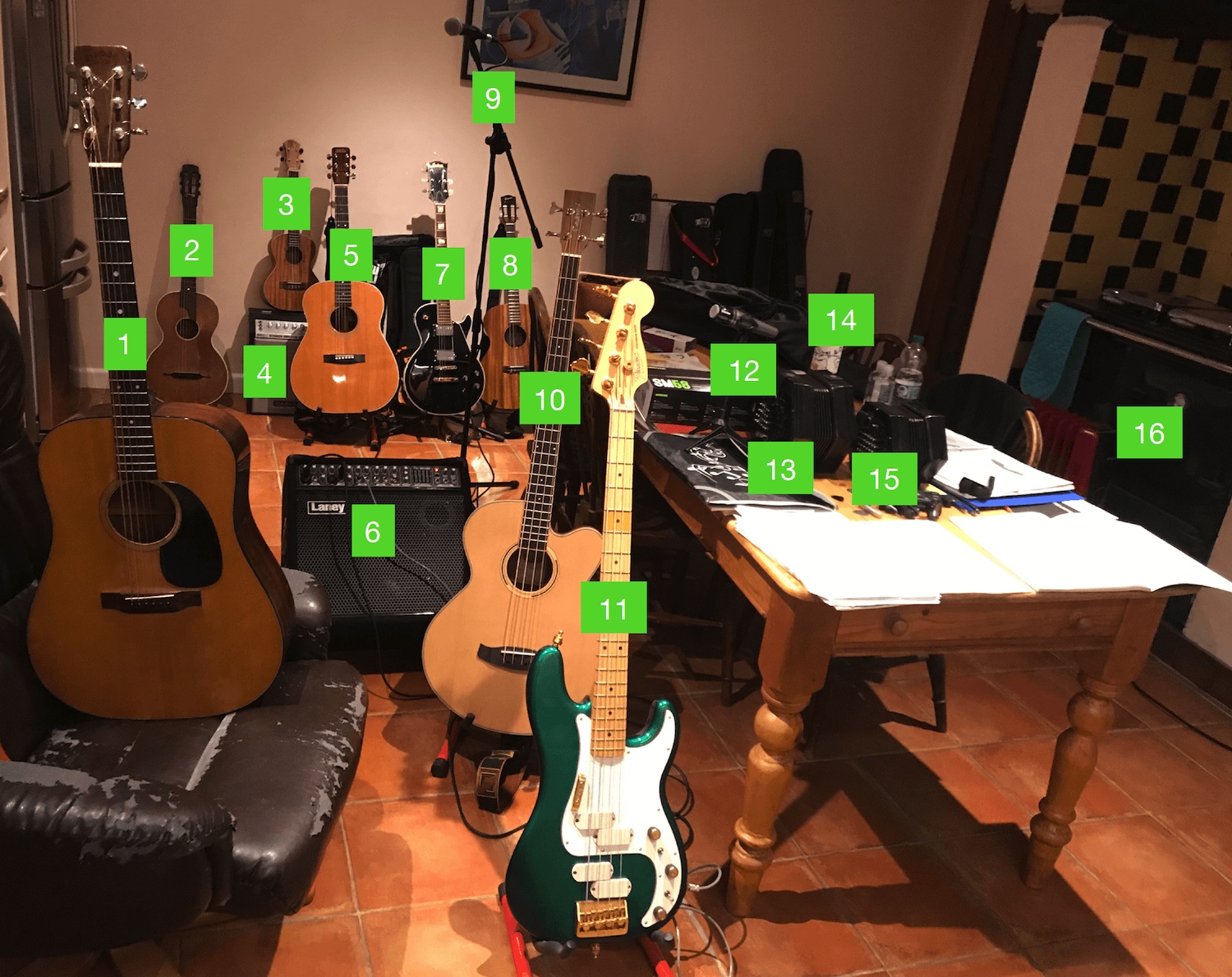 Frank Warren started Matters Musical in Stoke Newington, North London in 1991. Initially he wrote his name on his business card, and indeed his activity as “agent for, manager of and consultant on Matters Musical”. As deliberately vague as he could make it as he had absolutely no idea what he would do with his baby, where it might go, or what it might become. Today, 30 years on, he still has little idea.

In those 30 years, Matters Musical has directly employed dozens of people in London, Surrey and West Dorset, has organised thousands of live performances in the UK and around the world, and provided work for thousands of musicians, dancers and physical performers in situations ranging from Papal visits to international sporting events at Wembley, Twickenham, the Millennium Stadium (as was), live events for the Mayor of London, the Queen’s Jubilee celebrations and many more, including funerals. And especially funerals over the past year.

As the pandemic has all but eliminated the possibility of live music for the past 12 months, those of our performers who have been able to offer online teaching have been doing so, and this can provide some income for performers who have traditionally earned their livelihoods from “treading the boards”, and the more capable and enterprising have been able to offer virtual performances, albeit for a vastly reduced fee. Many more have had to follow Rishi Sunak’s non-sympathetic approach and retrain, ie abandon an entire life of training, practising and honing their skills in music and related arts activities such as dance in order to make a crust. Most of us and them do not qualify for any financial support from the government, and after a year that is going to hit (and has his hit) even those who considered themselves relatively financially stable previously.

Which leads us back to funerals which have, for obvious reasons, proliferated over the past 12 months, and those of us who are able to offer musical services for burials, cremations and ceremonies have manage to earn something from the astonishingly high number of deaths in the UK, currently estimated at over 130,000. Now, we don’t want to deprive musicians of rare opportunities to work, but we do wish that they could ply their trade in less tragic circumstances. And when you add the total disaster that is Brexit, and the fact that it is all but impossible for musicians and all their crew to tour in Europe any longer, we realise that the pandemic and Brexit have combined to put most performers out of work, and for the foreseeable future.

And which in turn brings us to Frank’s kitchen, and his partners in crime. He has decided, after a year in isolation, to dust off some of his collection of instruments and lay out the still playable ones in his kitchen. See photos attached, with legend with a brief description of each. Thank goodness that he lives alone, because no potential partner, he or she, would want to put up with such a kitchen, surely? Now his task is to learn, or in many cases re-learn, to play them, and possibly make meaningful music again? If he conquers digital recording techniques, having previously worked with multi-tracked analogue tape and mixers, you may hear more in the months to come?

In the meantime, keep as safe as you can, and do please pass on any comments!