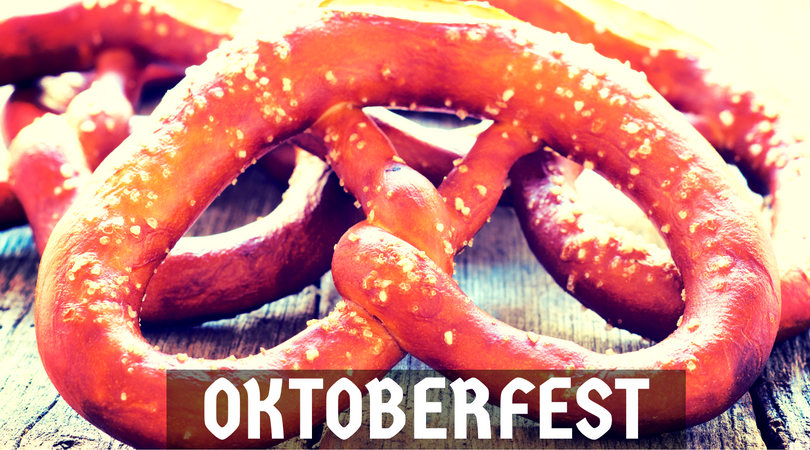 It may only be the start of October, but in Munich, the Oktoberfest has drained its last bierkrug and scoffed its final pretzel. By the time you read this, over 6 million litres of beer will have been drunk.

Luckily, in the UK, we have decided that the majority of Oktoberfest should take place in, well, October. So you’ll find celebrations of all things beer and bratwurst all over the UK, although none on the scale of the original, which is the biggest fair in the world.

The original Munich Oktoberfest may be a beer festival at heart, but music plays a huge part too. It’s not all Bavarian oompah bands either. The Herzkasperl tent, for example, attracts a crowd as keen on their music as their “Mass” with traditional and modern folk music. This year their programme included a boys’ choir, brass bands, swing bands and even a New Orleans band. Like many of the tents, the Marstall tent features a professional party band to get the crowd in a beer-swigging good mood.

If you’re planning a little Oktoberfest of your own (perhaps not quite on the scale of the Schottenhamel, which seats 10,000 thirsty punters), you’ll also want those traditional foods as well. So, seek out some Schweinebraten (roast pork) or Schweinshaxe (pork knuckle), Würstl (sausages), Knödel (dumplings), Sauerkraut (cooked cabbage), as well as roast chicken and duck, cheese and delicious pastries.

Or opt for a cover band to really get everyone in in the party mood:
Great Cover Bands