The top 20 Christmas songs (well, UK singles) for your party 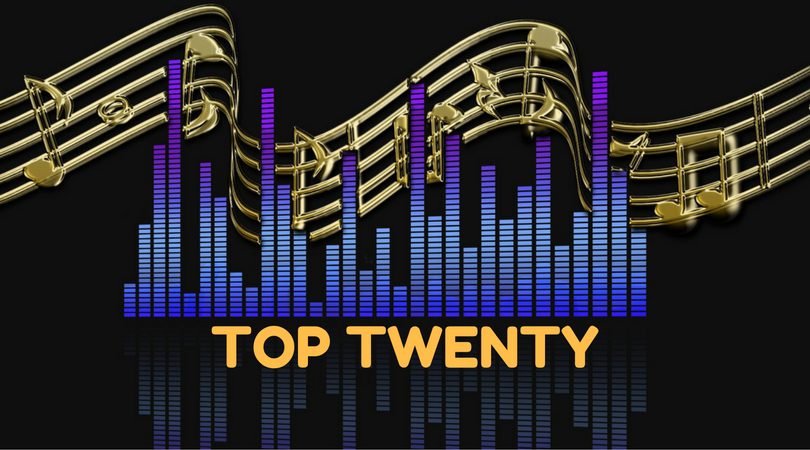 It’s always a debate at Christmas; what are the best Christmas party songs? We’ve got our favourites, but which of them did people actually buy?

The Official Chart of the top 20 UK Christmas singles shows that, when it comes to sales, we often prefer sentiment over all-out party anthems..

The best-selling UK Xmas No 1 is…

Band Aid’s classic “Do they know it’s Christmas”, and with good reason. Inspired by the famine ravaging Ethiopia, and angry at the world’s lack of action, Boomtown Rats frontman Bob Geldof and Ultravox’s Midge Ure rang a few mates to see if they were up for being part of a charity record.

The result was, on Sunday 25 November 1984, more famous faces than you could shake a microphone at crammed into a recording studio to create a musical Christmas icon. Initially Geldof hoped to raise around £70,000 with the single; within a year it had raised an astounding £8million. (And much more: the Band Aid 20 version is the 8th best selling Xmas number one.)
Recreate that Band Aid magic with our karaoke band

No2 on the list is Paul McCartney’s Wings, with the bagpipe-infused “Mull of Kintyre”. It’s a loving tribute to a place McCartney loved very much, as his High park Farm on the Kintyre Peninsula providing a sanctuary and home since 1966. It was recorded at the farm in McCartney’s own studio, except for McCartney’s guitar and vocal, which were recorded outside in the fresh air.
Recreate that Scottish feel with Willie Cochrane and the Balmoral Highlanders marching pipers

At No3 is Mary’s Boy Child, a hit for German disco supremos Boney M. It’s one of three dance floor fillers in the charts: Merry Xmas Everybody by Slade (6), All I want for Christmas is You by Mariah Carey (11), and Merry Christmas Everybody by Shakin’ Stevens (yes, really,19!).

Classic sway-along tracks include Alexandra Burke’s version of Cohen’s Hallelujah (5), Cliff Richards’ Mistletoe and Wine (16), The Spice Girls’ 2 become 1 (10), and the irresistibly rough and rowdy Fairytale of New York by The Pogues (9).

Are those Christmas party preparations Always On Your Mind? It’s not Only You! We’ve helped hundreds of clients create the perfect Christmas entertainment, with enough talented artists on our books to create a Bohemian Rhapsody and get your guests Rockin’ Around the Christmas Tree! Can We Fix It here at Matters Musical?