We shall remember them﻿ 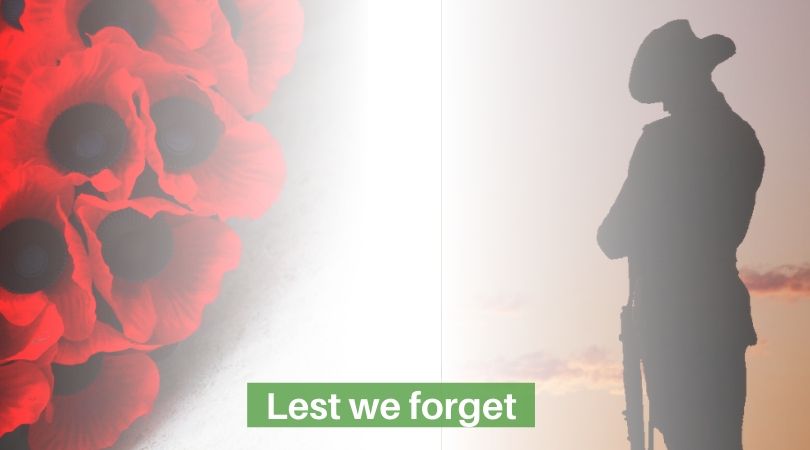 After the major commemorations for the end of World War I last year, the focus may have shifted elsewhere. However, Armistice Day every year reminds the nations of the fallen in many conflicts.

Armistice Day marks the end of conflict on the Western Front in 1918, which took effect at 11am, the “eleventh hour of the eleventh day of the eleventh month”. In the UK it is marked with laying of wreaths at the Cenotaph in Whitehall and numerous similar ceremonies at war memorials and churches cross the UK.

Perhaps the most poignant moment is always the playing of “The Last Post”, a bugle call in Bb played solo. Originally the call was just to confirm that sentries were in place and the military camp was safe for the night. It was also used to signal the end of a day of battle, and troops could return.

Today, it is often played at military funerals as a final farewell to a comrade and symbolising their duty is over and they can rest in peace. In addition, it is played every night at 8pm at the Menin Gate in Ypres, by buglers of the local Last Post Association. According to their website “It is the intention of the Last Post Association to maintain this daily act of homage in perpetuity.”

The Association also organises a Great War Remembered concert in St Martin’s Cathedral in Ypres, with two performances on Saturday 9th November and one on Monday 11 November. This year the performers include an orchestra, pipes and drums, two choirs,  and soloists including classical and contemporary singers. There’s also an appearance by the London Maori Club.

“Where words fail, music speaks. Music gather people across borders, even across the border of life and death. Music is what makes us human.”

If you have a special life or event to commemorate, Matters Musical can help. We have military marching bands, pipers, trumpeters and buglers on our books for any occasion of remembrance. We also have experienced vocal soloists and gospel choirs for funerals and memorial services in church, at a crematorium or  at the graveside. Call us with your requirements.

Hatstand Opera’s offshoot Singers for Funerals have provided soloists and duos for over 300 funerals in southern England.

Since the Royal wedding of William and Kate, gospel choirs are a popular choice for funerals. We have several on our books,

For more informal events, what could be better than vintage and retro performers, recreating the sounds and looks of 1920s palm orchestras, 1930s Prohibition, 1940s wartime swing bands and vocal groups, 1950s rockabilly and more. And yes, they’ll usually perform at funerals too if you want your service to celebrate a life in authentic period style. (Just check with your clergy first!)

Call us. We have a not-so-little black book packed with industry insiders and exceptional performers too numerous (and often too busy) to list on our website, but who are happy to help if they can when Matters Musical call!