Nostalgia is back: classic live tours in 2019 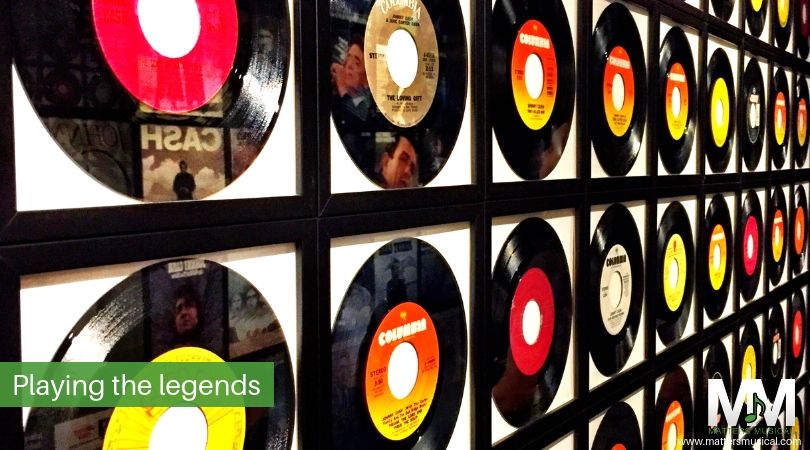 If you last bought an album on CD, or remember buying singles on vinyl, you’re part of the hottest trend in live music – nostalgia tours! OK, it’s not what the industry call them, they call them ‘legends’. However, a healthy dose of “do you remember this?” is driving the number of tours by iconic rock and pop supergroups, even though most band members can probably claim a bus pass if they wanted to!

A quick look at the tour tickets available at the major UK ticket agencies reads like a Who’s Who of bands who were out there on stage when downloading music on a phone was just a techie’s (electric) dream.

As if to prove that very point, legendary producer Giorgio Moroder steps out from behind the desk to tour in April 2019. He’s the man behind disco queen Donna Summer, producing her hits “Love To Love You Baby,” “Hot Stuff” and “I Feel Love.” He’s also worked with a few other people you might have heard of, including Barbra Streisand, Elton John, Cher, Janet Jackson, Blondie, David Bowie – and Daft Punk. He’s the man behind major film scores including “Scarface” and “Midnight Express”. (See more here ) Now he’s out on tour with his ‘Celebration of the 80s’ show, showing off his DJ skills alongside conducting a live band and singers.

Heavy metal is definitely back, with both Metallica and Ozzy Osbourne back on the road for an evening of shredded guitars and head-banging fans who might not have quite so much hair to shake as they used to! Rockers Bon Jovi are ready to rock some major arenas too, heading for Liverpool, London and Coventry.

Classic songs from the 20th century

For those who prefer crafted ballads, The Eagles will be landing in the UK in June, as will Steely Dan. Fleetwood Mac are back too, having clocked up record sales during their long career of more than 100 million records.

Great songs never go out of fashion – and neither do the singers who made them famous. Match the singers with the songs below to find out who else is out on tour in 2019!

b) “Love Changes Everything”, and a starring role in the West End in “Hairspray”!

Bob Marley’s former band The Wailers will be bringing the best of reggae to the UK from March. Brighten your event with some Jamaican musical sunshine with our very own reggae band.

Tim Hain and Jamside Up!

Want some classic live music – but not sure what?

Give us a call! We can put together a package of nostalgic sounds played by superb bands, or just find one that cover all your requirements. With artists specialising in everything from the birth of rock n roll to contemporary bands and artists, we’re bound to have a live music act that’ll raise the roof at any event.