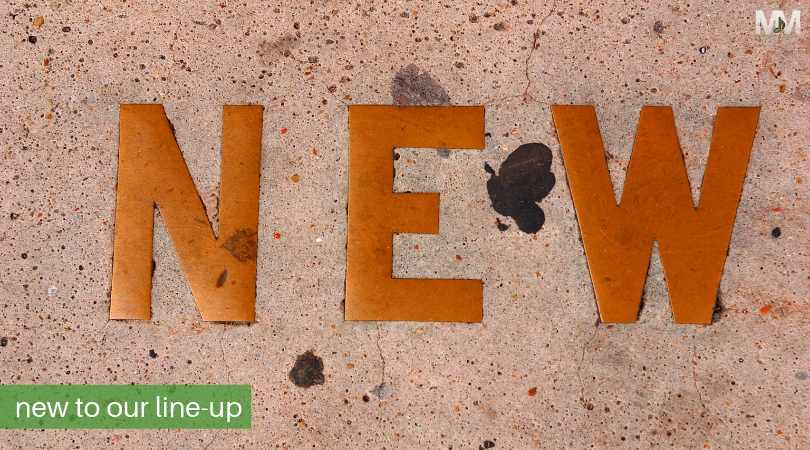 At Matters Musical, we love finding new artists to add to our ever-growing selection of the best global music acts in the UK. So, here are some superb new acts who have joined us this summer!

Shaun Colwill is a professional singer who performs a mixture of acoustic/pop/soul and funk tracks. Shaun’s set consists of a mixture of performances with an acoustic guitar and also more upbeat songs accompanied by backing tracks.

Hear them in action:

Originally from rom Mali, West Africa, this London-based group have recoded with Peter Gabriel and supported Yusuf Islan (Cat Stevens) in the UAE. Their raw, untamed music comes from the city of Touramaghan Traore in the Mande Region of Mali,  and their workshop at the WOMAD festival attracted a record audience of 1,154 participants!

Formed by regular players with the finest London orchestras, Herald Fanfare Trumpeters specialise in both civil and church wedding ceremonies. Their fanfares have welcomed bridal processions in castles, stately homes and cathedrals, as well as at smaller licensed venues, registry offices and village churches.

All rise for their exceptional demo sound files at

Get your dancing shoes on with this highly experienced Scottish band for ceilidhs, weddings, Burns Night and all kinds of country dances. As one happy client said,:

“Thank you so much for an incredible ceilidh – it brought all of the cultures, ages and dance abilities together and everyone is still commenting on how great you all were!”

Martin Kern is a jazz saxophonist playing is a striking blend of bebop, hard bop and contemporary jazz, with his own band or backing tracks for smaller venues.

More than just a ceilidh band,  Stomping Boondocks play their own, unique take on traditional folk style, for a blast of upbeat folk-pop that’s totally irresistible. We love these guys!

OK, he;s not new to Matters Musical – but his video is! Turn up the volume to discover just what Laurence does best,

put in the direct video link:

Seen an act you think we should know about?

Drop us an email! We’re always happy to hear about new musicians, bands, duos, trios and orchestras that offer something special to their audiences.